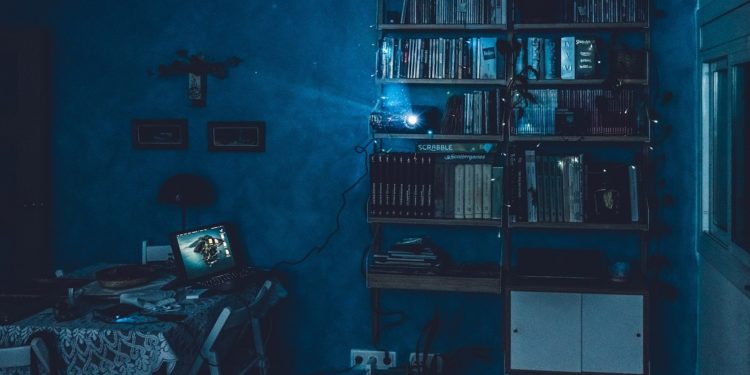 Outside Bitcoin Billionaires, a crypto movie to be released towards the end of this year, another crypto movie is also on the making dubbed Decrypted. Classified as a comedy movie on IMDB movies, Decrypted narrates the story of Satoshi Nakamoto who created Bitcoin and how The National Security Agency (NSA) kidnapped and tortured him to get information on how they can destroy cryptocurrencies.

Written and directed by Mick Sands and Tim Sands, respectively, Decrypted is described as an outrageous dark comedy movie about a mismatched NSA team who kidnapped the creator of Bitcoin, Satoshi Nakamoto and attempted to torture him for the information they need to destroy cryptocurrencies.

The movie starred several top awards winning actors and actresses like Akie Kotabe, who played Satoshi Nakamoto, Sophia Myles, David Hoflin, Emilia Fox, Kevin McNally, and Don Gilet. Decrypted is being produced by substantial films based in the U.K. the movie producers said that currently, they are in the middle of production; however, they had to stop owing to the coronavirus pandemic.

They said further that around 70 percent of the movie had been shot, and when they can, the shooting of the remaining scenes would continue.

Why Satoshi Nakamoto story is told in Decrypted

The movie producer Phil Harris said that he was interested in exploring the entire crypto space. Harris highlighted that Decrypted is not only about Satoshi Nakamoto, as research was well-conducted to make sure Bitcoin-related topics in the movie were real.

Harris revealed that several crew members working on the movie are all crypto enthusiasts with the movie production also being funded with cryptocurrency and would be released first via crypto native video platforms like Livetre and Breaker.

This, according to Harris, is to make the movie part of the crypto revolution in the movie industry before being franchised to other streaming platforms like Netflix and Amazon.