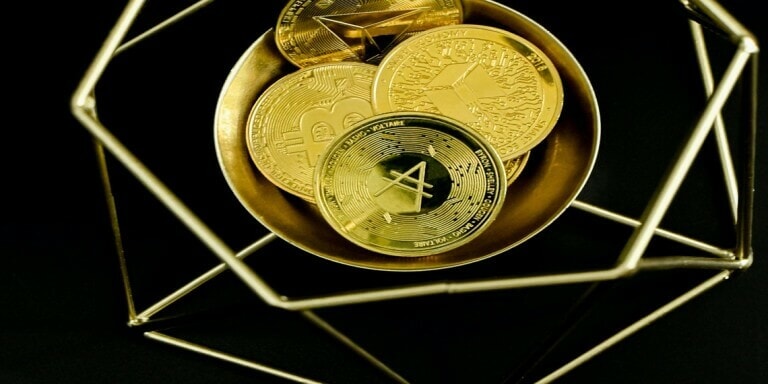 Robinhood has now finally entered the software wallet game. The crypto company recently launched the Robinhood Wallet supported by a smartphone app that enables users to swap and transfer crypto. Not only that, users are now allowed to view owned NFTs and crypto. Currently, access has been provided to over 1 million waitlisted users via an access code.

Stock and Crypto trading platform Robinhood launched the wallet, a self-custody, Web3 wallet, with Polygon last year. The trading platform introduced the beta version of its Web3 wallet on iOS only. It was made available to the first 10,000 users who joined the waitlist in May 2022.

The wallet was hosted first over the Polygon blockchain and enabled users to trade and swap cryptocurrencies with no basic network fees. The news was out in public by Johann Kerbrat, chief technology officer of Robinhood Crypto & trading platform. Johann also confirmed that Robinhood Wallet facilitates ease in the complexities of Defi and web3 to make crypto more accessible to everyone.

What’s new about the wallet this time?

The whole story of the Robinhood wallet release might be confusing because of the changes that took place in the last couple of months. Previously, the crypto platform introduced a new transfer feature on its original trading app as a “Crypto Wallet” product. The feature was launched in beta in January 2022, and it allowed Robinhood users to transfer crypto to and from the platform.

Technically, it wasn’t really a crypto wallet as it’s almost the same as how users are able to transfer crypto to and from Kraken, Coinbase, Binance, or any other crypto trading platform. The wallet that is now officially rolled out today is considered more like Phantom, MetaMask, or the Coinbase Wallet.

The Robinhood wallet released now is a completely different product which is purposely housed in a separate standalone app to allow users to have maximum control over their crypto. The new app provides access to more advanced features, like NFT marketplaces and connecting to decentralized apps.

What makes Robinhood wallet different from its competitors

As a matter of fact, it’s not just a wallet, the Robinhood wallet as a ‘browser’ for Web3 is an additional feature. This is something similar to how other wallets like MetaMask describe their products as well. Well, it does completely make sense as the wallet was initially designed to compete with MetaMask, a well-known Ethereum wallet product.

The company built this product to tackle the challenges that many users experienced using competing products. As per several beta users, other similar products are too complicated and difficult to use. The new wallet was designed considering the weak aspects of competing products like unintuitive design and high fees.

For now, the wallet app would only be accessible to those with iOS mobile devices. Whereas the desktop browser extension is concerned, it’s hard to speculate on the future as per Robinhood representative. The platform is only focused on making it accessible to iOS users. The Wallet will be available to all iOS users in the upcoming weeks and maybe months. Android users still have to wait for a year.

The introduction of the new wallet release seems to be competitive and useful. To what extent this new product by Robinhood would be able to provide ease to its users is something that many will have an eye on.