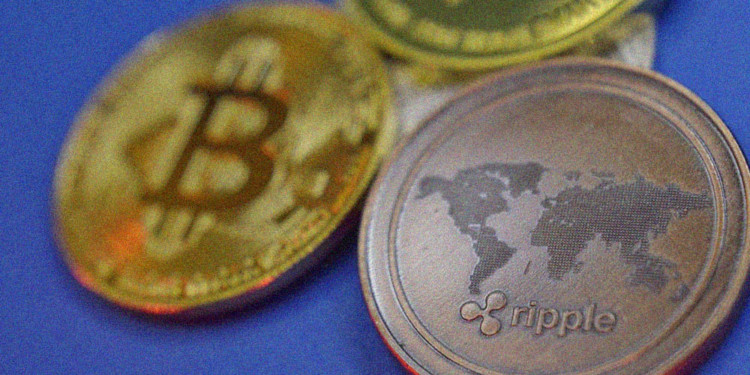 Ripple XRP price movement is going on an independent spree, unlike the queen of cryptocurrency Ethereum that followed the king Bitcoin on Tuesday. However, it seems that Ripple XRP did take some leverage from the rising market situation to gain new highs, albeit brief.

Ripple XRP price maintained the gains very strongly, hovering above the $0.25 levels. But in a somewhat similar fashion as the top two contenders, Ripple XRP also took a dip down to the $0.27 levels before coming back up and hitting the $0.300 levels. 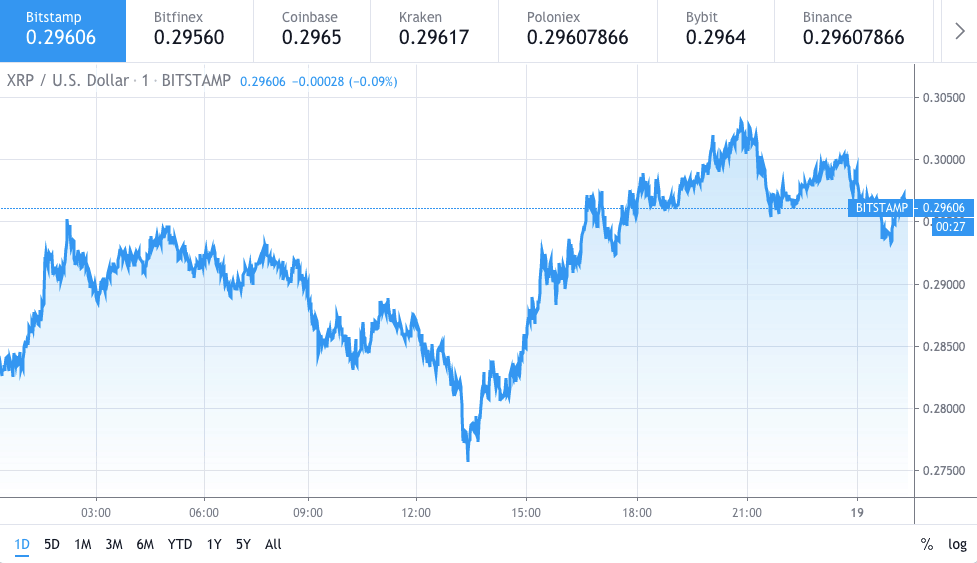 On the other hand, another trading analyst Kyer believes that the third-largest cryptocurrency by market capitalization is holding strong support at the $0.28 level. Kyer analyzes that there is nothing to panic as the market is primed to take Ripple XRP as high as $0.33 levels by the end of this week. Kyer is further optimistic for the XRP price to hit the $0.40 mark once this week’s target is achieved.

Ripple XRP has been showing promising growth in the past few days, especially since last week, after Ripple Foundation entered into new partnerships. However, trading is nothing like gambling, informed decisions lead to better gains, unlike hunch based actions. Caution is advised in all cases.