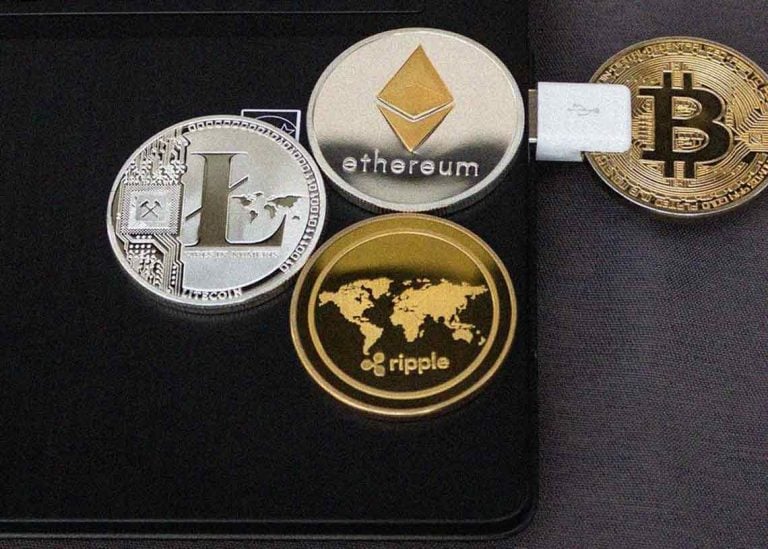 The Ripple price prediction by Project Syndicate has suggested that the coin will test $0.26 very soon. As previously expected, after observing a pullback on the previous day, the cryptocurrency saw an uptrend on the 21st of October and moved towards the $0.256 level.

The analyst Ayer highlighted a triangle pattern that happens to be forming on the weekly chart for the cryptocurrency.

If we look at the chart above, we can see that the signal line appears to be moving above the Moving Average Convergence Divergence (MACD), while the histogram size increases in the negative region. The cryptocurrency has also formed a triangle pattern on the weekly chart for the pair. The price volatility has decreased over time, and the cryptocurrency appears to be testing the triangle pattern’s upper boundary. The price will approach the upper part of the Ichimoku cloud after observing the breakout. A breakout here will prove to be rather bullish for Ripple.

Vince Prince expected Ripple to test the collection of resistances near the $0.25 mark and follow a price rejection. The analyst stated that the cryptocurrency will fall towards the support structure formed above the $0.244 level.

On the 21st of October, the altcoin market observed a bullish momentum, and the price broke past the resistance near $0.25. A horizontal resistance was placed in this region, while a descending resistance crossed below the same resistance zone shown in the chart above.

The price touched the $0.256 level during the 24-hour day while breaking through both of these resistances. If the price stabilizes above these resistances, Ripple will see a continuation in its uptrend.

Solldy’s analysis also depicted that the price will fall towards $0.24. The take profit for the trade was marked at $0.238, whereas the stop-loss order was placed at $0.251.

The cryptocurrency appeared to be supported by a descending trendline stretched between the $0.242 and $0.240 levels. The coin recently saw an uptrend towards the $0.247 level and broke varied near it until the 21st of October when the price turned upwards instead of how the analyst suggested it would go. Ripple moved past the stop-loss order, which means that this short-term positioning has been invalidated by the coin’s ascension.

Ripple to move towards $0.26 ahead

Project Syndicate believes that the XRPUSD pair is about to observe a short trade opportunity on the 4H time frame.