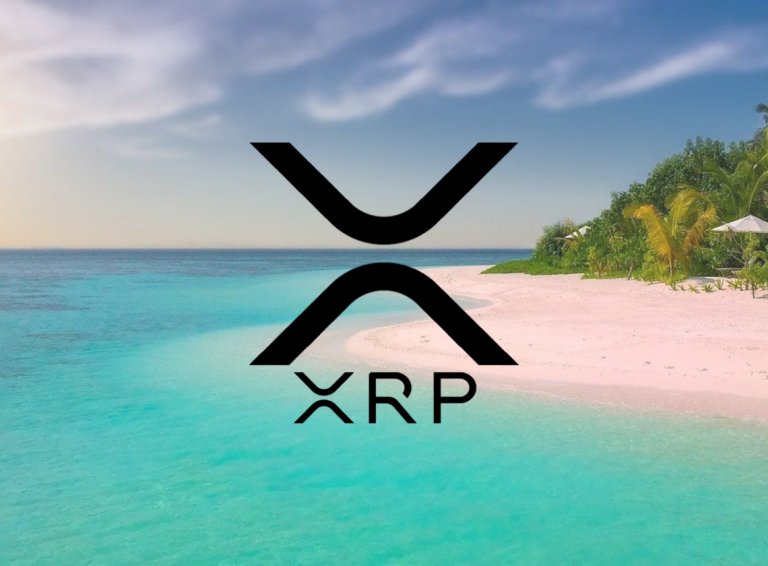 Today’s Ripple price prediction is bullish as the market retraced to $0.97 support and currently prepares to move higher again. Therefore, we expect XRP/USD to move higher later today and push towards the $1.20 mark.

The overall market trades in the green today as the market leader, Bitcoin has spiked by 2.7 percent, while Ethereum 4 percent. Dogecoin is among the best performers with a gain of 21 percent.

XRP/USD opened at $1.01 after a bearish close yesterday. Since then the market has moved sideways as bulls prepare to move higher once again. Therefore, we expect XRP/USD to move higher to the next target at $1.20 over the next 24 hours.

The XRP/USD price moved in a range of $0.9793 – $1.04, indicating mild volatility. Trading volume has decreased by 23.68 percent while the total market cap stands at $47.2 billion, ranking cryptocurrency in 7th place overall.

On the 4-hour chart, we can see XRP/USD preparing to move higher as a new higher low has been established overnight.

The overall market trades with bullish momentum as the Ripple price starts to shift from being bearish over the past weeks.

The first support was found at the $0.80 mark, with a slight rejection to the $1.10 mark shortly after. From there, Ripple spiked lower to $0.80 support and set a higher low. What followed was a move higher over the next 24 hours with a slightly higher high set at the $1.10 mark.

Currently, Ripple has retraced again and established support at the $0.97 mark. Unless the support breaks any lower, we can expect XRP/USD to move higher later today and breach the next resistance at $1.20. This would further indicate that bulls are gaining strength and we can expect further higher highs over the next weeks.

Ripple price prediction is bullish as the market has set a slightly higher high yesterday and currently retraces to make further highs later today. Therefore, we expect XRP/USD to move higher today to break the next resistance at $1.20 next.