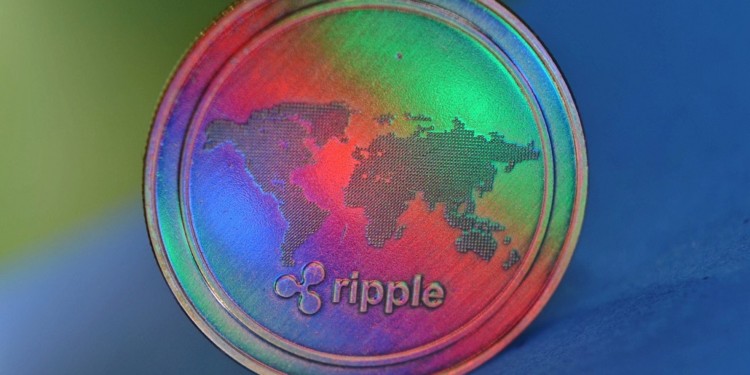 Is a Ripple IPO on the way? If Ripple’s Chief Executive Officer Brad Garlighouse’s latest comment is anything to go by, it could soon be a reality. Speaking at the annual World Economic Forum in Davos, Brad discussed how the company could be listed on the global markets in the future. The XRP community is reading his interview as a subtle hint that a Ripple IPO may happen soon.

When Garlinghouse dropped the bombshell, shocking reactions started pouring in from the XRP community members. The company recently raised around two hundred million dollars ($200M) from private investors alone. However, XRP token sales have constantly been shrinking with last quarter witnessing the steepest drop. Currently, the real-world implication of a Ripple IPO on XRP price is relatively uncertain.

Brad Garlighouse’s made some pretty interesting comments in his address at the World Economic Forum. He was invited as a member of the Wall Street Journal’s ‘Journal House’ panel. He mentioned how Ripple is at the forefront of blockchain-related developments globally.

The highlight of his address was how a Ripple IPO is poised to happen soon. He added that more cryptocurrencies would join the fray to go public. However, Ripple is certainly ready to lead the charge. Ripple SVP, Asheesh Birla, believes that many cryptocurrencies and blockchain companies will enter the public listing in the next twelve months. Ripple probably won’t be the first entrant on this route, but it certainly won’t be the last either.

Ripple IPO will be a natural evolution towards more growth. The recent two hundred million dollars ($200M) Series-C private funding round may turn out to be its last fundraising event before the actual public listing.

XRP investors do not like the idea of a Ripple IPO

XRP is currently the sole fundraising mechanism that powers Ripple. Investors are of the view that after a public listing, Ripple won’t need to support XRP enthusiastically. That means the end of the road for an active XRP development and research team.

Oh, uh guys, yeah we are actually going to IPO now, and offer shares that carry equity..so,…uh….about those coins.

Famous crypto analyst, Cantering Clark, said that Garlinghouse’s comments could demotivate the investors that are already concerned about the embattled token’s uncertain future. It can prove to be an ultimate fade for the XRP holders. No one can guess the final impact of Ripple IPO on the XRP token.