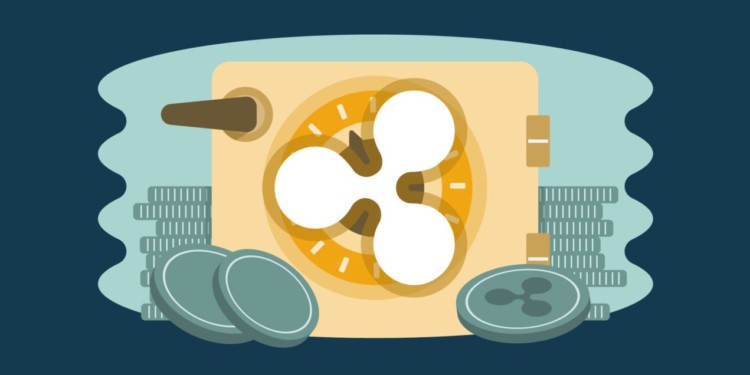 In the latest update, Ripple Escrow XRPs secured in escrow due to different agreements of Ripple would now enter the cryptocurrency market for the next eighteen years (18) at a substantial rate.

Ripple Foundation is in the big leagues and remains in the news for one reason or another, but some are as grave as the reason for concern at hand.

The Ripple, Inc. had locked its stock of fifty-five billion XRP, and only one billion coins could be released each month. However, the company stated that it is not going sell in the open market in order to bypass the price depression.

Moreover, another noteworthy source of these locked coins is McCaleb’s haul. McCaleb is the co-founder of Ripple; he further founded Stellar (XLM), but he still has a huge quantity of XRP tokens under his possession. However, there is a strict limit on sell-off from the account of McCaleb.

When will Ripple Escrow be empty?

In December 2038, the last coins will be unlocked, and this schedule is head of the last schedule. In the previous schedule, the last escrow was to expire in April of 2039. Majority of the coins in escrow accounts to the company Ripple, Inc. The main purpose for which escrow was created was to attain a predictable and smother growth of the XRP supply.

Ripple escrow is tremendously transparent, with absolutely accessible transactions on the native DLT. Although Ripple tried to reduce its selling, there still are signs which indicate that the ‘whales’ are attempting to sell XRP on the open market.

Reportedly, the recently unlocked escrow is the predetermined one billion coins at the beginning of October.