Reason behind the crypto market crash 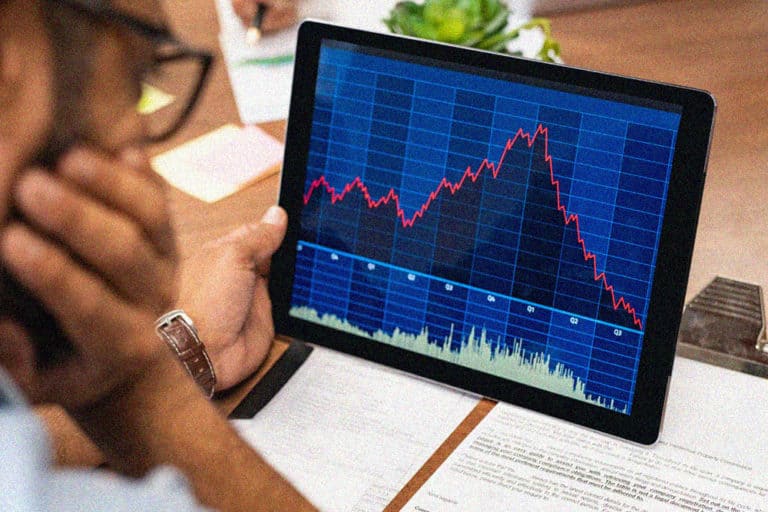 The current crypto market crash is one of the worst ever losses that have hit the cryptocurrency sphere. Bitcoin had a destructive sell-off within the last 24 hours, the investors all over the world are in sheer panic and selling everything as apprehensions and confusion have taken over the financial market.

The effect of Coronavirus has shaken the finance industry to the extent that even gold that was considered the safest haven has gone down.

As the investors have pulled $68 million from the crypto markets, bitcoin has lost $22 billion overnight, which is indeed a scary situation. In just one hour, bitcoin fell by 17 percent. Per the speculations, there could be three major causes behind the crypto market crash:

The financial market is facing the biggest disaster since 2008. During the last week, Dow Jones and S&P 500 have lost trillions, bonds are crashing, and the yield curve risks are reversing, and oil prices are going all-time low. In addition to this, the Coronavirus is causing a lot of anxiety and indecisiveness in the market, which has led to a selloff in the Bitcoin.

Even though President Trump has assured the markets by promising a huge reinforcement plan, Wall Street might crash if the terror of the virus continues to rise, which poses a dire threat to the economy.

Not only this, but the rest of the crypto markets are fared to do even worse. As the market continues to fall, the investors are also feeling, which is pushing Bitcoin dominance 65.3 percent, which is not a good sign. Other bitcoins, including Bitcoin Cash, Bitcoin SV, Ethereum, Binance, Tezos, Link, and many other leading altcoins, have lost 20 to 30 percent, which is far more than Bitcoin.

The initial selloff was instigated by the PlusToken scammers who started dumping 13,000 bitcoin, and this led to a huge movement of coins from wallets. It has been observed that PlusToken wallets have been dumping around 12,000 bitcoins every month, and whenever they start selling, they crash the market price.

Unfortunately, this time the PlusToken Bitcoin scam came about the same time the Coronavirus threat was looming over the horizon. This has led to a world economic disaster, and things have been going down with no chances of improvement at this time.

The worst thing about this is that the Plus Token scammers still hold more than 60,000 bitcoins, according to the data released by blockchain that has been tracking the wallets containing stolen funds, and they still have to dump them which paints a bleak picture.

The problem is that the outbreak of the virus has suspended almost half of the production units in China, which is causing an interruption in the supply chain, and it might lead to a global recession as China is a key importer and exporter. The factors perhaps combined all at the same time to bring about the current crypto market crash. Coinbase has been sued for stealing funds and closing accounts without authorization
17 August, 2022