How Many Bitcoins are There Left? 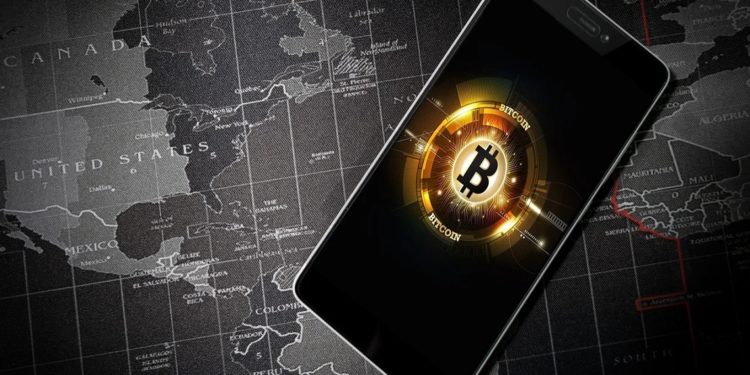 Technically, there will only be 21 million Bitcoins ever in the world – which corresponds to the present-day availability of 18,397,875 Bitcoins. The May 2020 BTC halving event has further reduced the mining reward and also increased the mining difficulty quotient of this cryptocurrency many times over.

Not all of the Bitcoins, out of the already mined 18,397,875 Bitcoin, are available or are actually in circulation. As per industry estimates, close to 30 percent of the BTC have been lost due to misplaced private keys, many hard drive failures, etc.

How many Bitcoins are left for mining

The remaining 2,602,125.0 Bitcoins are yet to be mined by BTC miners who are, in turn, rewarded for preserving the network integrity.

Miners perform transaction validation and also help build new blocks. In return for their efforts, they are given many Bitcoins out of this yet-to-be-mined pool. Technically, it is the source code of Bitcoin that determines the miner’s reward and the schedule of the reward.