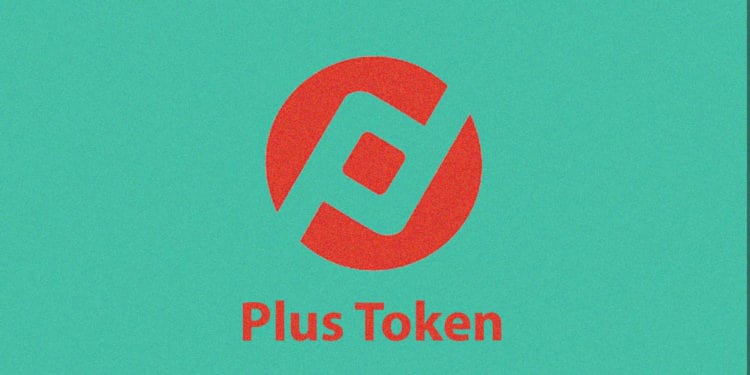 Blockchain company Ergo reveals that the PlusToken scam money is on the move and about 13000 Bitcoin has been deposited in the mix. Mixer deposits are highly controversial since the tool is largely used by scammers.

On the other hand, the mixer deposit is sitting still for now so the money worth about $123 million in Bitcoin can be traced. Ergo explains that the long term fraud strategy spread over the past few months has managed the PlusToken scam money to be accumulated in such a large sum.

The firm Ergo also reported that the PlusToken scam money has been on the move since as early as August 2019. PlusToken scammers have been selling off Bitcoins accumulated through the scam. Regulatory changes have also pushed the scammers to the side skirts of the market since untraceable transaction through exchanges is not really possible.

The well known PlusToken Scam money comes from one of the most elaborate scamming schemes the cryptocurrency sphere has witnessed. The scam revolved around a startup cryptocurrency exchange based out of South Korea. The exchange was offering to good to be true yields on investment and millions invested, rest is history.

Ergo also reported in November 2019 that that 200000 Bitcoin from the PlutToken Scam money is on the move and will be sold off in chunks for quite a while.

If my numbers are correct, the 200k BTC estimates reported earlier this year were correct, and market impacts will continue for some time.

While on the other hand, connections of a Bitcoin transfer of around 12000 BTC has been connected with the PlusToken scam money just last month.

PlusToken coins are on the move again and they are finally being split up into smaller amounts. cc @ErgoBTChttps://t.co/1CNli8IFcQ pic.twitter.com/O5xyAR7MFz

The cryptocurrency universe is still recovering from the remnants of what came to be a nightmare for millions of people across the globe.