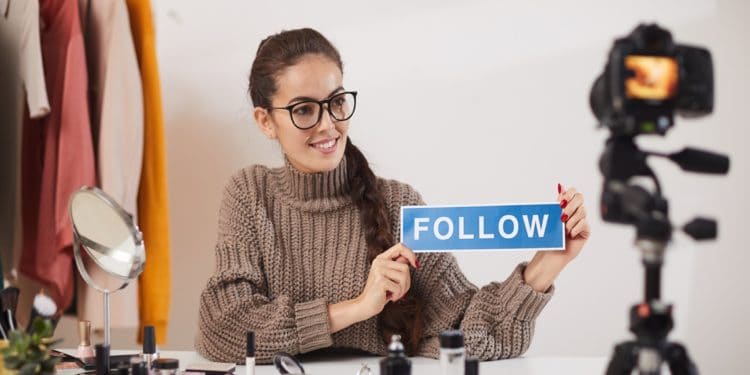 As the name suggests, stablecoin, at its core, is a digital currency associated with real-world fiat currencies. It is designed in a way that makes it relatively stable and less volatile as compared to decentralized cryptocurrencies like Bitcoin. For the longest time, the cryptocurrency industry has eyed stablecoin as the next global trendsetter.

From social media king Facebook entering the stablecoins space with Libra last year, Tether USDT surpassing the popularity of XRP and emerging as the third-largest cryptocurrency recently to China diving into space with soon-to-be-launched digital yuan, the stablecoins industry is fast gaining traction and how.

On Thursday, popular media companies PUBLISH and TokenPost joined forces, once again, to roll out NKRW, a media industry-focussed stablecoin. The digital asset is currently available on TokenPost Korea Edition and is linked to the national currency, South Korean won (KRW), on a 1-to-1 basis. It basically implies that the value of one NKRW will be fixed at one KRW.

Given that the PUBLISH and TokenPost built stablecoin is pegged to Korean fiat currency, the service is only available to the PUBLISHsoft user base from Korea.

For the clients who wish to leverage the stablecoin to attract audiences from other regions, PUBLISH, and TokenPost will soon launch separate stablecoins that are suited and pegged to the national currencies of respective jurisdictions, the announcement states.

Before the launch of NKRW, the TokenPost readers were eligible to receive NEWS tokens in exchange for browsing through their articles and leaving quality and valued comments that drive readership and visibility.

From now, users will be entitled to receive NKRW and even exchange their previously collected NEWS tokens for the new NKRW.

As PUBLISH CEO, Sonny Kwon, states in the announcement, with NKRW the firm hopes to provide a relatively secure platform for token owners who wish to delve into the cryptocurrency space without having to stress about the extreme volatility.

In the future, we expect NKRW to serve as a medium of exchange for both online as well as offline partners, he said.

Meanwhile, the PUBLISH and TokenPost had previously got together to offer support for crypto withdrawals and deposits on their news website. Since then, both firms have been working together to introduce initiatives that drive reader engagement, encourage quality comments and viewership, and successfully integrate blockchain into media applications.