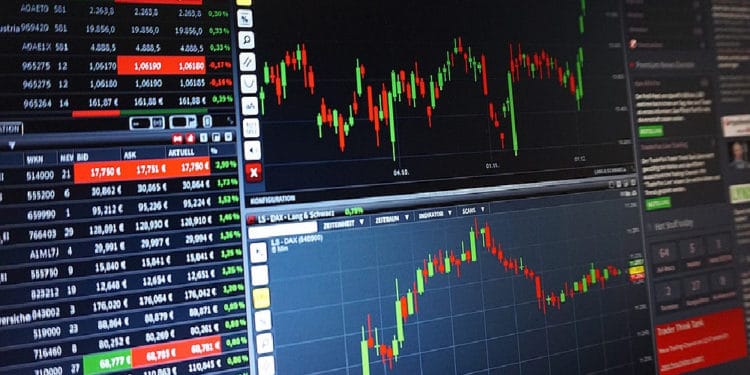 Tether USDT has been on a printing spree for the last few weeks that caused its market cap to soar above XRP’s. Tether’s printing campaign shows its dominance over the markets as its increasing issuance of USDT comes amid a decline in the volume of other USD-pegged stablecoins.

Tether overtook XRP on Tuesday, 12 May, however, the lead was shortlived as XRP soon regained its position as the 3rd largest crypto. At press time, XRP retains the third spot with a significant gap between its own and USDT’s market cap.

Tether gained the third spot after a prolonged period of token issuance by the Tether Treasury. As reported earlier by Cryptopolitan, the firm’s treasury has minted millions in USDT token, with about 40 million dollars worth of USDT being minted each day in April on average.

If Tether USDT continues its printing spree, the day might not be far when its market cap takes over the 3rd spot. Furthermore, XRP’s performance across the last week has been one of the worst among the top 10 cryptos by market cap. The asset lost 10 percent of its total value across the last week. The performance is second-worst to EOS, which lost 12 percent in the same period.