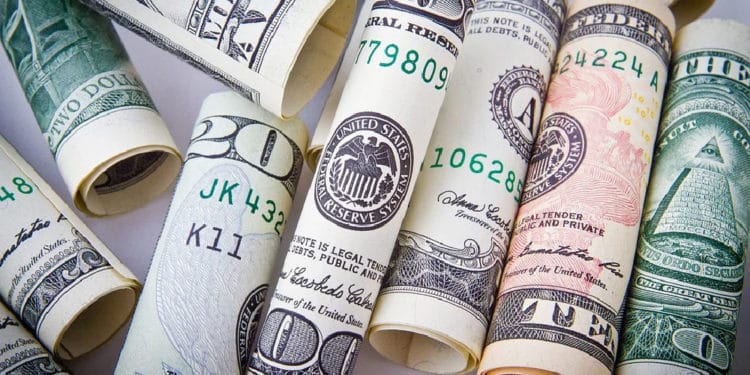 The issuer of the USD-pegged stablecoin USDT, Tether minted over 1.58 billion dollars of fresh USDT.

Tether seems to be in the limelight again as it’s company treasury minted over 1.5 billion dollars in a single month. Whale Alert kept a record of large volume transactions made to and from exchanges. The data recorded showed that Tether Treasury had minted nearly 1.59 billion dollars worth of USDT in the month of April.

As per the stablecoin’s transparency page, the total value of USDT assets is a bit higher than 7.9 billion dollars. Meanwhile, the asset’s market cap, according to CoinGecko, is 7.8 billion dollars.

Bitcoin and other crypto-assets saw a massive decline in their prices during March when BTC price fell from over 9,000 dollars to below 4,000. The asset ended the month of March with a price of 6,400 dollars.

In the month of April, the asset’s price saw a substantial increase as it rose from 6,400 dollars to nearly 9,700 dollars by the month’s end. This price movement of Bitcoin coincides with a period in which Tether minted a huge sum of USDT tokens.

Whenever fiat-pegged tokens are minted in large mounts, it is considered as a sign of an impending bull run.

However, in this case, the reason behind Bitcoin’s price increase might be the approaching halving and not the USDT minting.