Proof-of-Stake problems: Is PoS better than PoW to cater challenges? 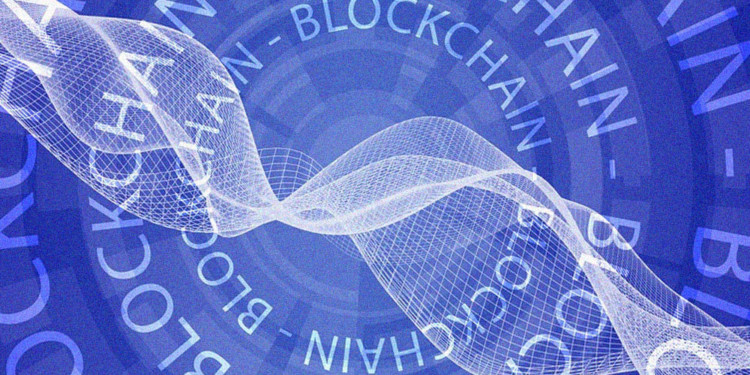 In today’s world, every emerging platform has to be unique, and it must solve the problems that the previous platforms suffered. Proof of Work(PoW) is wonderful, but at the same time, it has its limitations like speed and excessive energy consumption.

However, a lot of these issues can be solved by proof-of-stake, but there are still some Proof-of-Stake problems that have bothered the blockchain advocates.

One of the Proof-of-Stake problems is that it is susceptible to attack. However, some advocates suggest that these attacks are theorized with a lot of assumptions and have never been executed successfully even once.

It is really not easy to attack PoS blockchain as the attacker would first need to override the core software, which is a huge task in itself. Even if it gets done somehow, the attacker still needs to have control over half the tokens.

After all these, the attacker can’t be sure of executing the attack completely. The chances of getting a PoS attack are equivalent to Bitcoin facing a 51% attack. It is not impossible, but it is too complex and costly at the same time.

Proof-of-Stake problems and improvisations: Do they really help?

Improvised PoS are dPoS (delegated PoS), which is exploited by the EOS or Liquid PoS, which is used by Tezos. It is our nature to turn towards more complex solutions to a problem instead of opting for an easier one.

The improvisations have not only increased the complexity but have also made it difficult for the stakeholders as they face now new issues that were not there in the first place.

The improvisations in PoS has also increased the number of bugs in the blockchain code and program. Overall, every stakeholder has to face specific problems that weren’t in the original PoS.