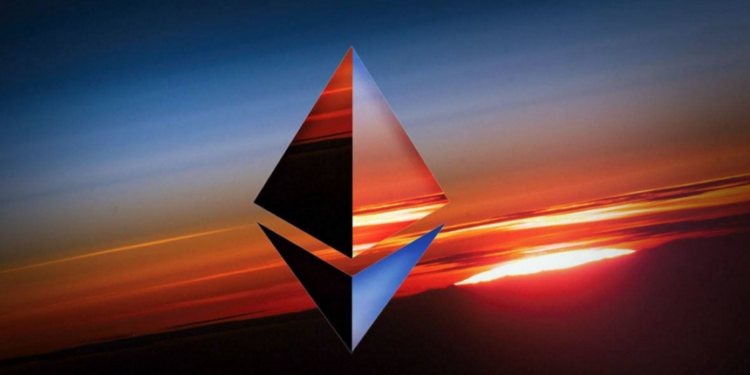 Ethereum mining age has once again become the perennial impasse in its move towards the ideal proof-of-stake. It has become a consistent feature of Ethereum recently. To cause delay for the ticking difficulty time bomb, developers have chosen in conjunction to buy some more grace time to the miners in order to get more block rewards.

This cannot become a regular feature since it can deface the Ethereum’s image, making it seem like avoiding essential milestones.

The much-awaited Berlin hard fork of Ethereum will be launched without the growth of any difficulty level. Berlin Hard folk is likely to go live by June 2020. The mining would also not be abandoned for the Istanbul hard fork that will launch later this year.

The hollow promises discrediting mining is working negatively towards the team of Ethereum. The proof of stake will not see the light of the day due to the underlying network problems, congestion caused by gas usage, and other related concerns. Thus, miners will retain their importance no matter what happens soon.

The potential Istanbul event has led to Ropsten testnet split, which has caused an exciting development. Even though Ethereum has made the transition towards the block production model, miners still have their influence in block manufacturing. It will be interesting to see where this dilemma leads in the end.

Move towards proof of stake delayed

Some fear that Ethereum mining age will eventually cause break-up into two chains. In all possibilities, the more extended chain rules will be disregarded, and there can be new assets in production soon.

Ethereum has seen a gradual increase in its hash rate in 2019. Miners still carry importance, and they will not give up the higher ground so quickly. There is no clarity about the difficulty time bomb that has caused the fuelling of the Ethereum mining momentum. The protocol aimed to decrease the mining industry and move towards proof of stake.