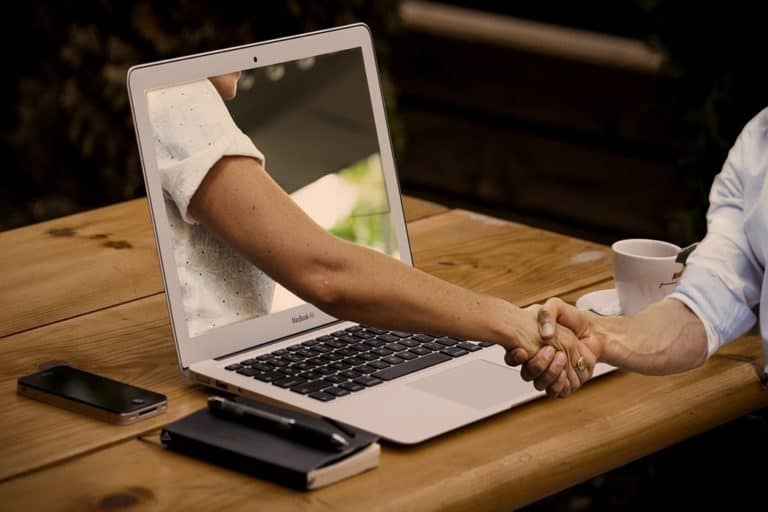 Reuters reported on Oct 20 that the head of Project Libra, David Marcus, is receptive to the idea of using fiat-pegged cryptocurrencies and do away with the initially proposed tokens.

Facebook’s project Libra is easily the most-talked-about initiative in the digital currency world today. And while the ambitious global currency project has been able to garner some backing in the form of a certain US Senator Mike Rounds who believes technological innovations should not be disregarded and Taiwan’s richest man, Terry Gou, who wishes for his island state to roll out the red carpet for the enterprising stablecoin, more often than not, it has endured worldwide criticism and resistance.

However, David Marcus, head of Calibra and Facebook’s executive, has taken every opportunity to stand up for his pet project and promised the stablecoin backers that it would remain undeterred by the strong disapproval. On Sunday, he further divulged that Libra is looking for national currency-pegged stablecoins to back the venture.

Speaking at the banking forum, Marcus reportedly said that Facebook is open to considering all options. Although the ultimate goal is to build a seamless payment system, it is receptive to alternative approaches such as a dollar stablecoin, euro stablecoin, sterling pound stablecoin, so on and so forth. A host of stablecoin, representing national currencies, is one of the options Facebook is actively considering, he confirms.

Calibra needs to demonstrate a lot of flexibility, Marcus adds, and thus, currency-pegged stablecoins are only one of the many options to go about this.

Meanwhile, October has proven to be one of the darkest months for Facebook as some of its prominent supporters, namely, Paypal, Mastercard, and Visa, decided to pull out of the Libra consortium, leaving Facebook to fend for itself and seek new support. Global policymakers also lashed out at the project’s daring mission to build a new global currency, stating that it is nothing but a threat to the entire monetary system and national security.

On Friday, G20 finance leaders upheld their stance by mentioning that no stablecoin project must go underway without securing requisite approvals from lawmakers and fully complying with reforms. To this, Marcus was questioned regarding the Libra’s proposed June 2020 launch date and whether he thinks it is achievable. All we know is Libra will be launched following a satisfactory nod from the regulators, and thus, it is not entirely upon the Calibra team to accomplish this target, he concludes.