Head of Calibra David Marcus stands up for his project 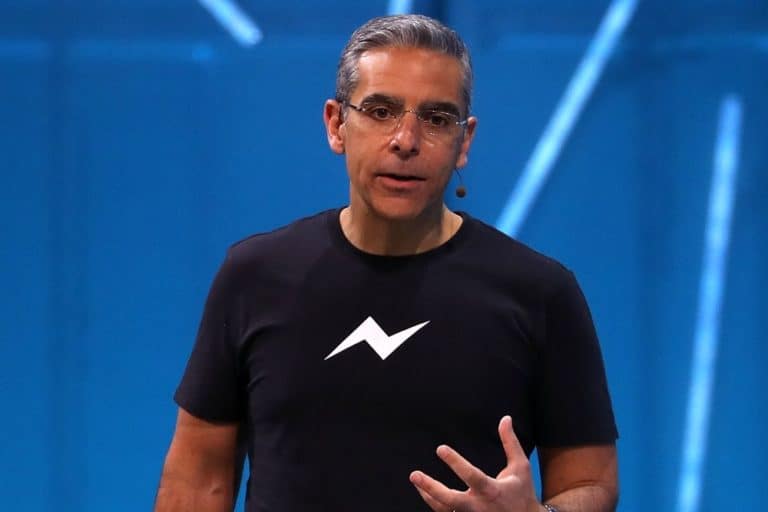 Facebook’s head of Calibra, David Marcus, stands up for his high profile project Libra saying that he still expects over one hundred banks and financial institutions to believe in his dream – the Libra stablecoin.

October was one of the darkest months for the grand-scale project as the social media company Facebook lost some of its biggest supporters, namely Visa, Paypal, Mastercard, and Stripe, following regulatory pressures from the US government. The pressure kept building on the project and its team members as the US lawmakers fought for its shutdown with an almost combative style.

Extreme skepticism from policymakers, coupled with its frequent run-ins with privacy lawsuits, has tainted the social media company’s image so much to the point that its own country views it as a threat to the global financial system and potential facilitator of terrorist financing and money laundering.

Although the Libra Association did come up with a five-member board to forge ahead with the project, a sense of uncertainty still prevails as it continues to make more rivals than allies.

However, for Facebook’s blockchain project head, David Marcus, all is not yet lost. Like every dark cloud has a silver lining, the head of Calibra still believes that it can procure the essential backing. In his eyes, there is hope.

According to The Daily Mail, the Bitcoin believer and the Facebook Libra chief affirmed that the forward-thinking project would get at least one hundred banks and financial firms on board, once it manages to put the US regulators’ concerns to rest. Facebook is accountable for answers, and we will come up with those, he vowed.

As of today, Facebook’s ambitious vision of creating a global digital currency by June 2020, is essentially left with no significant support. Even then, Marcus feels that there should be no problem in achieving project goals.

Speaking at the International Monetary Fund conference held in Washington on Wednesday, the project lead confirmed that Libra had initially received interest from over one thousand six hundred firms internationally, following its whitepaper launch. Thus, reaching a goal of one hundred consortium members should not be a challenge, he added.

It may seem hopeless right now, but eventually, Marcus furthers, we will get there. Project Libra should be able to attract support from big corporations again, he states with optimism.

Meanwhile, the Federal Reserve Governor, Lael Brainard, recapitulated that Facebook must comply with regulatory reforms before proceeding with a single payment on its platform. And while the Fed is in no hurry to launch its own FedCoin, she reaffirmed that regulatory and legal compliance is a must for every single stablecoin project in the country.