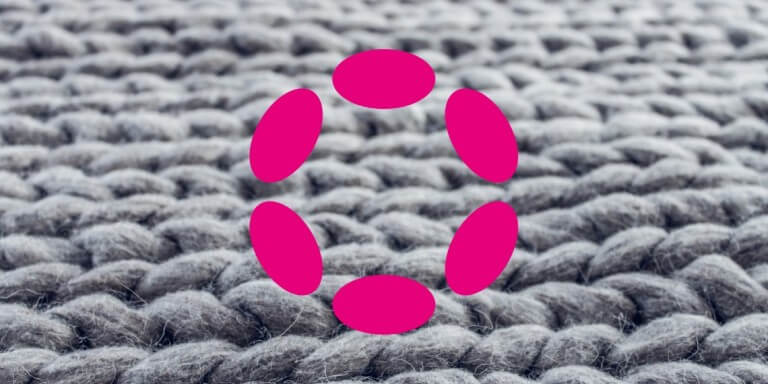 The Polkadot price analysis shows that the DOT price action has found support at the $4.700 mark as the bulls fight back to regain market control.

The broader cryptocurrency market observed a bullish market sentiment over the last 24 hours as most major cryptocurrencies recorded positive price movements. Major players include SHIB and BNB, recording a 6.25, and a 5.09 percent incline, respectively.

The EMAs are currently trading below the mean position as net price movement over the last ten days remains negative. However, as the two EMAs start to converge, the 12-EMA has started to show an upwards rotation suggesting an increasing buying potential. At press time, both EMAs are headed downwards suggesting strong selling activity.

The RSI was trading in the neutral region for some time but it fell to the oversold region yesterday. Now, the index has fallen to the 25.93 unit level where it hovers momentarily. The indicator issues a buy signal at the moment while the horizontal movement suggests a struggle for dominance between the bulls and the bears.

The Bollinger Bands are expanding at the momentum to facilitate the recent bearish movement. However, the price finds support at the $64.00 mark which may enable the bulls to stabilize the price action again. At press time, the indicator’s bottom line provides support at $4.452 while the mean line presents a resistance level at the $4.950 mark.

Overall, the 4-hour Polkadot price analysis issues a sell signal, with 15 of the 26 major technical indicators supporting the bears. On the other hand, only one of the indicators supports the bulls showing little to no bullish presence in recent hours. At the same time, ten indicators sit on the fence and support neither side of the market.

The 24-hour Polkadot price analysis shares this sentiment and also issues a sell signal with 15 indicators suggesting a downward movement against only two of the indicators suggesting an upwards movement. The analysis shows bearish dominance across the mid-term charts while low buying pressure exists for the asset across the same timeframe. Meanwhile, nine  indicators remain neutral and do not issue any signals at press time

The Polkadot price analysis shows that strong bearish momentum enabled the bears to cause a price drop to the $4.700 mark. However, the bulls find short-term support at a level that may make things difficult for the bears.

Traders should expect DOT to consolidate at the current price level for a while, before making a breakdown to the $0.4500 mark. The suggestion is reinforced by the mid-term technicals which issue strong bearish signals across both timeframes. . In case of a bearish breakdown, the next support level lies at $4.600 and then down below the $4.500 mark. 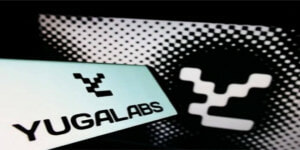