Popular Bitcoin critic and gold enthusiast, Peter Schiff has again attacked BTC for not being able to beat Silver at its intraday gains. Schiff said Silver is the new Bitcoin and believes the metal’s price rise would be short-lived. He condemned the metal by calling it the new Bitcoin.

Peter Schiff came for Bitcoin primarily after the crypto’s short price surge on Tuesday. Bitcoin price rose to around $9,4000 on Tuesday after weeks of sideways action. But Schiff’s does not see Bitcoins surge a positive thing after a traditional commodity (Silver) price surged higher.

“Silver is up more than 13% so far today, while #Bitcoin is barely up 2%. #Silver is the new Bitcoin, except with direct utility. So while Bitcoin bugs are dreaming about Bitcoin going to the moon, they are missing the real-life moonshot in Silver, Peter Schiff said.

Silver is up more than 13% so far today, while #Bitcoin is barely up 2%. #Silver is the new Bitcoin, except with direct utility. So while Bitcoin bugs are dreaming about Bitcoin going to the moon, they are missing the real life moonshot in silver.

Peter Schiff used Silver surge to discredit the little rise in Bitcoin price on Tuesday. He calls silver new Bitcoin-only that Silver does not have direct utility saying crypto enthusiasts dream to send it to the moon while missing the real-life moonshot in Silver.

Peter Schiff’s comment came a few hours after Messari published a report regarding Bitcoin’s growth as a utility token.  The crypto data aggregator (Messari) published in the report that Bitcoin alongside Ethereum, compared to Silver, settled altogether about $1.3 trillion transactions this year. 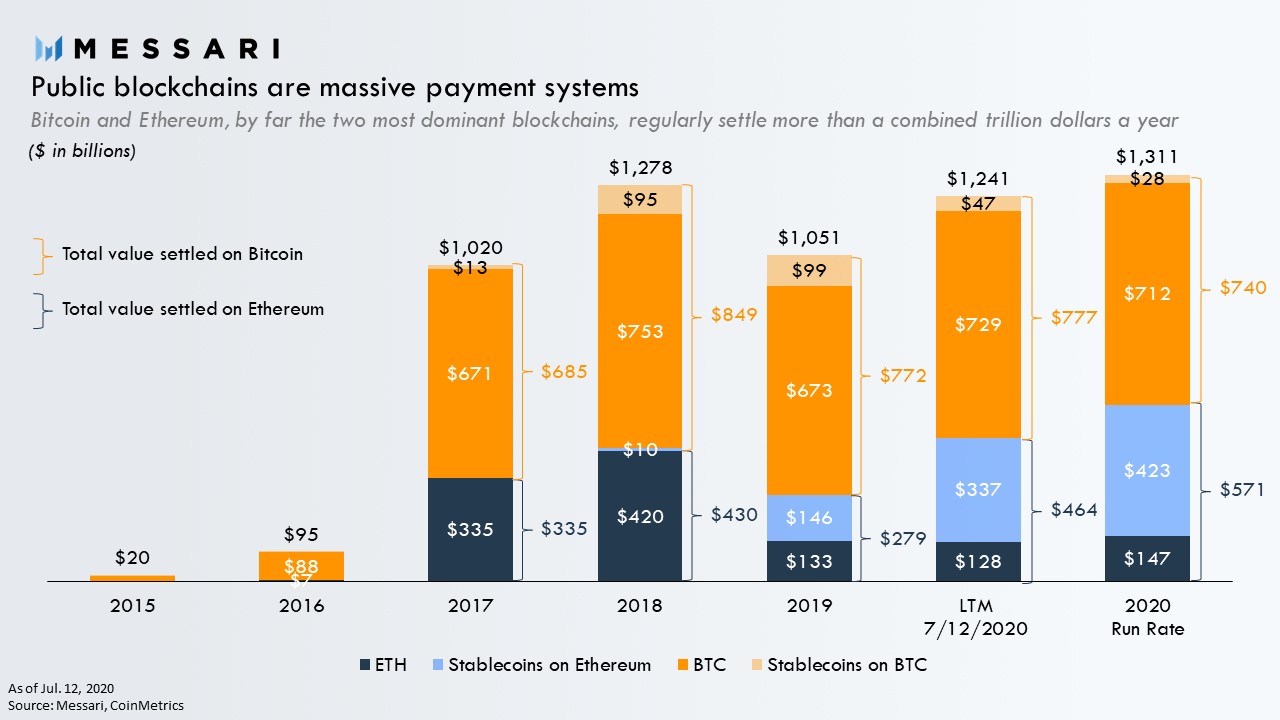 An analyst at Messari, Ryan Watkins, explained that usually, people use public Blockchains for many reasons. They use it to conduct high-value transactions, which is different from paying for services through cryptocurrencies.

Watkins wrote that the purpose of a public blockchain is to give strong settlement assurances. He explained that they are supposed to guarantee payments so they cannot be reversed, repudiated, or charged back without the agreement of the recipient, and meant to settle immediately.

Silver, on the other hand, trades at $21.81 per Ounce and $701.21 per kilo. The price of Silver has strongly outpaced that of gold over the past few trading sessions. The price has also surged by over 6 percent, unlike in previous sessions.