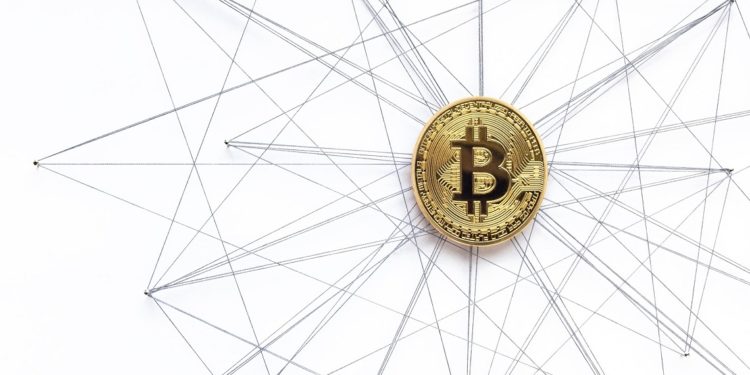 Peter Schiff, the eternal Bitcoin critic, has once again slammed Bitcoin HODLers for expecting high returns from their crypto investments. Just like any other financial instrument, crypto has its fair share of critics. Numerous financial magnates, including veterans, have long questioned the efficacy of digital assets.

Peter Schiff is vocal about the negative aspects of cryptocurrencies. His perennial distaste for Bitcoin has made headlines many times. In his latest tweet, he says that Bitcoin is down 33 percent after reaching its highs in June 2019. In comparison, gold has delivered 27 percent returns for the same period. In gold terms, BTC is down 53 percent. He goes on to say that his favorite investment vehicle, gold has dominated the trend, and BTC HODLers are delusional.

Peter Schiff’s comments have always stirred controversy in the crypto sphere. He has drawn angry reactions from the crypto investor community for making negative remarks about their investments. His latest comments are no different and got an expected response from Bitcoin HODLers.

Bitcoin HODLers accused him of not being able to understand the depth of the BTC growth story. Most labeled his tweets as fantasies where he cherry-picks data to downplay the BTC’s potential. Schiff says that in order to look at the Bitcoin journey, Bitcoin HODLers must zoom out of the chart and study whether a catastrophic crash is due or not.

Schiff adds that the BTC bubble popped after reaching its peak in 2017, and taking the whole decade’s growth is being delusional. He adds that in case BTC reaches new lows and hits $100 mark by 2030, will the Bitcoin HODLers look at its growth in two decades.

In retaliation, many crypto investors reminded him about the latest fake gold scandal unearthed in China. Schiff was quick to dismiss these allegations and said that such scandals wouldn’t have any impact on the god prices. It looks like the cat-and-mouse game between BTC skeptics and lovers isn’t going to end soon.