The Shelly Virtual Summit starts off with 5 big announcements 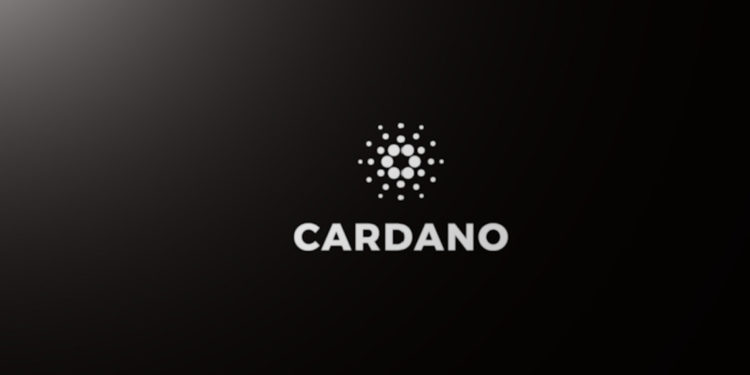 Successfully implementing the Shelly testnet wasn’t the only announcement that IOHK, Cardano’s parent firm, announced at the Shelly Virtual Summit. IOHK had been at work all this time and they’ve had a few aces up their sleeves.

The mainnet got an update dubbed shelly on July 1 and it’s now ready to work. The Cardano blockchain hasn’t had a major update like this before. Being the first major improvement on the network, the change user experience is like to be felt. That, and the fact that the Cardano blockchain is going to be experiencing a hard fork later in July, makes it the perfect time for IOHK to finish up maintaining their titan.

Announced fresh off the stage by IOHK’s CEO, Charles Hoskin, Atlas Prism received quite a welcome as the new harbinger of ‘bank-orienting the unbanked’. Atlas Prism will allow the unbanked people around the globe to personal share data on the Cardano Blockchain, securely while being able to communicate with other blockchains as well.

Project catalyst will initiate somewhere between the third and fourth quarter of 2020, while the paperwork will be available in July.

IOHK’s third gift to the Cardano community was Project Catalyst which is also dubbed as Voltaire. This is an experience which, in the future, might turn into an implementation. Taking into account the data derived from community consent, democratic models and social experiments. IOHK aims to improve the decentralized treasury system.

With Cardano taking the initiative for making tools and products more accessible via Project Atlas. Speaking of which, flags and metrics will be set for performance stats on staking pools for those interested. This will give key insight to users, enabling them to vote based on a more logical approach.

IOHK also announced its partnership with Wave Financial Group at the Summit. The two conglomerates aim to raise a fund weighing in at twenty million dollars for the sole purpose of fueling a startup aimed at improving the Cardano blockchain and the rest of their products.

Both IOHK and Wave will be forwarding ten million dollars to the cause each. The fund will make investments globally ranging from $250,000- $500,000.