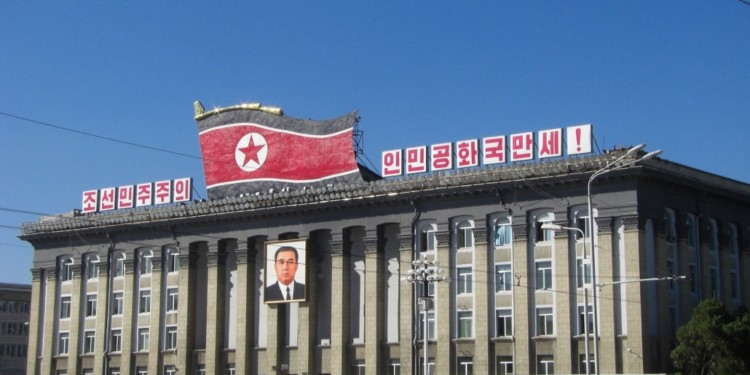 North Korea cryptocurrency scams have pulled in over two billion dollars ($2 bn) in by hacking exchange platforms and banks, reveals a classified report released by the UN on Monday.

The announcement caused mass hysteria among prominent media channels who state that the cyber-terrorists are an integral part of a mission headed by the government to aid deadly weapons.

The UN Security Council Sanctions Committee on North Korea further divulges that cyber-attackers work on the commands given the Reconnaissance General Bureau, the intelligence bureau from North Korea.

In its efforts to fund a vast amount of mass destruction weaponry, the East-Asian country has managed to accumulate a capital worth two billion dollars.

The capital city of North Korea, Pyongyang, has been caught amidst the firing line on several occasions. It found itself in the spotlight as a part of numerous investigations held by other Asian countries over exchange scams.

A notorious institution, known by the name of Lazarus Group, became infamous for carrying out pernicious financial activities around the world.

A recent malicious email scam that crippled South Korea’s largest digital currency trading platform called UpBit,  brought the economic implications of sanctions to public attention. Cybercrimes, in the form of bank larceny or cryptocurrency mining, have become an easy source of money for those who want to escape the radar.

Meanwhile, FBI reaffirmed the charges made on North Korea by stating the country is forestalling the consequences of international sanctions by purportedly embezzling funds from exchange services.

The FBI has further sought to call attention towards North Korea’s unwarranted cyber activities for its illicit ammunition programs and appealed to all the concerned nations to combat the rampant mission.