DPRK Uses Cryptos to Evade Sanctions by US 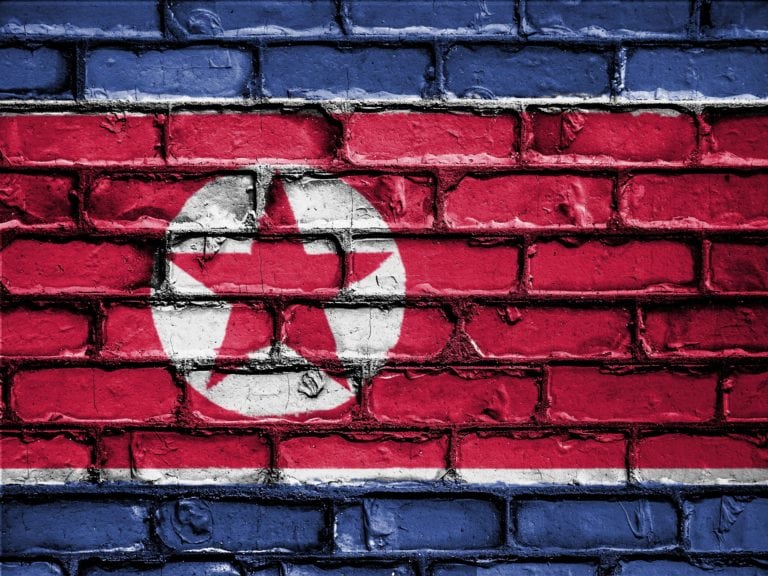 North Korea is now using cryptocurrencies to work around US sanctions, this according to a report by Asia Times September 24.

In the report by Asia Times, two independent experts shared the same view that Pyongyang is trading with cryptos and creating their own as well.  Lourdes Miranda, a financial intelligence analyst, and Ross Delston, an attorney based in Washington who also specializes in compliance matters on the fight against anti-money laundering and terrorist funding,  on their response to questions from Asia Times:

“International criminals everywhere prefer crypto-currencies and the DPRK is no exception. Crypto-currencies have the added advantage to the DPRK of giving them more ways to circumvent US sanctions. They can do so by using multiple international exchangers, mixing and shifting services – mirroring the money laundering cycle – to exploit international financial institutions that have correspondent banking relationships with the United States,”

The two experts were also asked if it is possible for the DPRK to create their own blockchain to alter their own ledger of transactions, both sources affirmed as it needs to  “to appear that transactions are coming from legitimate sources.”

Wallets, they said, could create public and private keys for security purposes. Using DPRK as an example: “DPRK could open an online wallet using a Russia-based service, transfer its crypto-currency into a Bulgaria-based wallet service and then transfer it again into a Greece-based wallet service, all through anonymous communication and using their own blockchain.

As stated by the experts, there are two objectives in the alleged activities of DPRK. One of the goals is to evade AML or CFT inspection by EU financial institutions that has banking relations with US correspondents.  They said: ”DPRK could hire people to act as nominees who have legitimate PII to open wallets to receive, store and transfer DPRK-disguised crypto-currency,” they said.

For the second objective, Miranda and Dalston said: “once the DPRK miners transfer the crypto-currencies into multiple European wallets that appear to come from legitimate sources, the money laundering can begin by mixing, shifting and exchanging crypto-currency into US financial institutions.”

The two experts said that having its own cryptocurrency, DPRK would be able to create online accounts using anonymous communication that conceals these users’ location.