Monero price analysis: To buy XMR or not to? 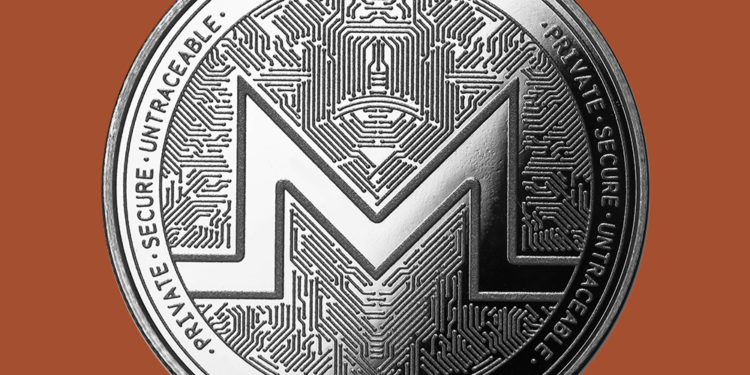 Monero price has been on a downfall after the June 24 surge when XMR was up to one hundred and nineteen dollars ($119.742). 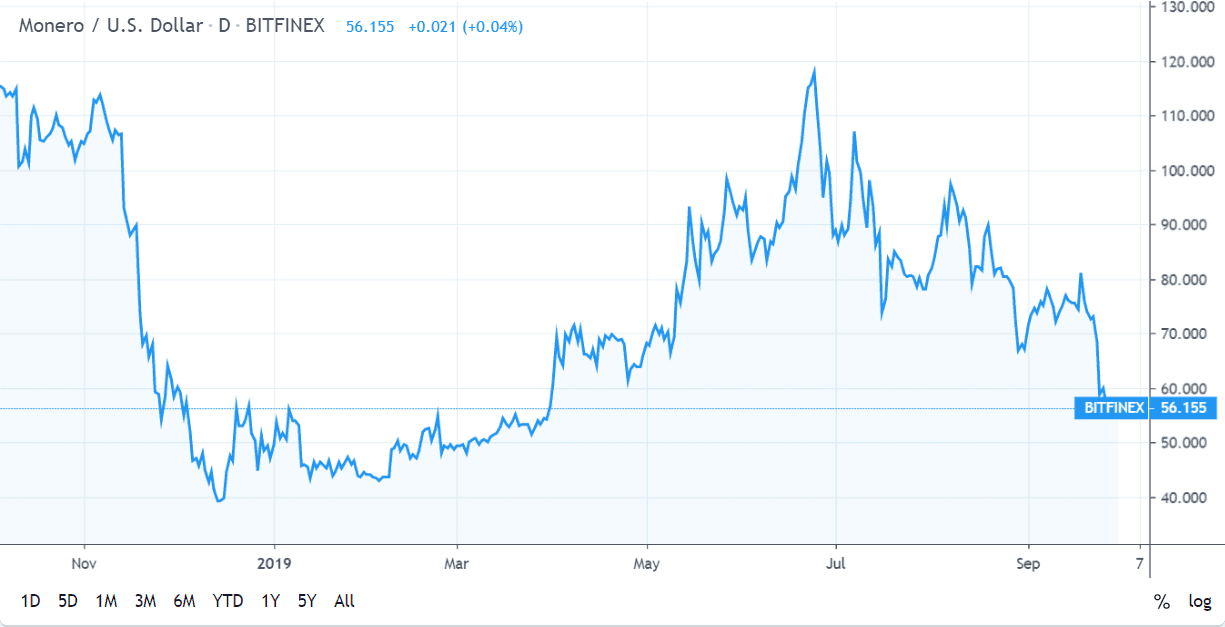 Monero price on the menu

Monero has been moving in the channel posing outwards the bottom and has almost entered the area where it’s supposed to make a trend shift. Monero currently screams buy but and here’s a guide showing how to get some in just a few steps.

XMR’s journey into the falling wedge may lead to one of the two outcomes. The price might keep falling and, in that case, we’ll have to look out for support marker for the price to stabilize again. The first support mark resides at fifty-one dollar (51.207).

If the price takes off before falling into the fifty-five dollars region, we can very well expect Monero gains in the short term. The first resistance mark that the bulls will face is at sixty-four dollars ($64.540). If the bulls keep pushing, they might even reach eighty dollars ($80.862).

The relative strength index (RSI) is quite promising on the one (1) day and the five (5) day charts but the one (1) month chart has a bearish outlook to it.