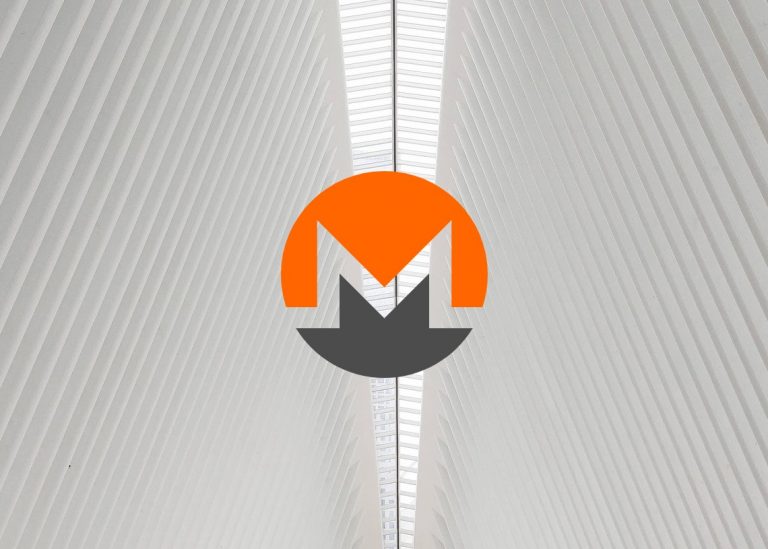 The Monero price analysis reveals the bearish candlestick has returned to the price chart today and the price underwent a decline in the last 24-hours. The bulls have been reigning since the past week, but today the bears have shown resistance. As a consequence, the price dropped down to $270 as the bearish momentum has overpowered the bulls for the day. Further decline in price is expected as the hourly price chart is under bearish pressure as well.

The ongoing bullish trend has been reversed as the bears have been desperately trying to secure the upper position on the price chart. The price has lowered to $269.91, and it is expected that the cryptocurrency may face further loss in the coming week. The moving average (MA) is sitting on the $254.31 position, whereas the Bollinger bands indicator is present on the $248.34 position for the one-day price chart.

The volatility has been increasing during the day which may provide some cushion to the XMR price. Furthermore; the Bollinger bands are showing the following values; the upper value is $279.54 whereas the lower value is $217.13. The Relative Strength Index (RSI) score has been reduced to 57 once again.

The bearish momentum has been at its peak for the past few hours, according to the 4-hours Monero price analysis. The price has taken a downturn and has been decreased up to $269. This is a quite discouraging sign for the buyers, as they were anticipating a further recovery. Moving forward, the moving average value in the four hours chart is standing at $269.14 position, whereas the Bollinger bands average is at $263.43.

The volatility has increased which means that the price might undergo a decline in the approaching time as the moving average is traveling towards price Cleveland if MA goes above the price, this will be a bearish indication. Whereas the upper Bollinger band value has reached $275.64 position and the lower Bollinger band value is at $251.21 position. The RSI score has dropped down to 62.52 because of the constant bearish trend.

The technical indicators chart for XMR is going bullish as the price has progressed so far from a general perspective. There are 14 indicators present on the buying position, with seven on the neutral and five indicators on the selling positions.

The Monero price analysis suggests the bears have regained their strength as the price has moved down to the $269.61 level today. A further drop in price can be predicted as more chances are coming towards the sellers’ way. Today’s downtrend seems to be due to a profit booking period after the significant price gains of the last few days. The bulls may limit such possibilities if they are able to maintain the support level at $217.13. The past week has been extremely favorable for the bulls, and there is an imminent possibility that the price may increase in the coming weeks.