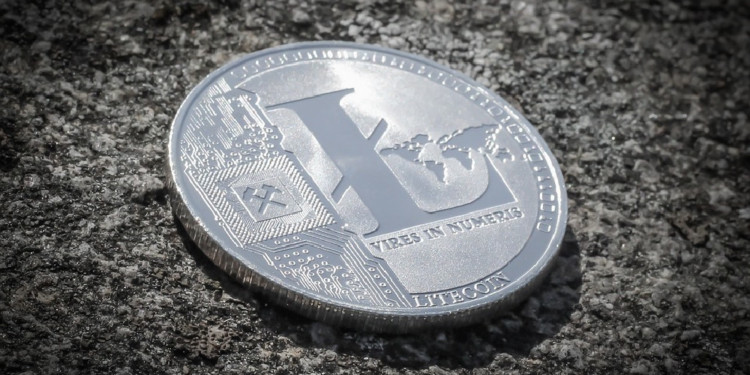 Litecoin development has been quite slow, yet this does not seem to be due to a lack of ideas. While the asset community might be popping with ideas, the ecosystem lacks the resources to explore and implement such proposals. Now, Litecoin creator, Charlie Lee has proposed miner donations to solve the problem. As per the proposal, miners should donate one percent of the block reward to fund the network’s development.

Litecoin miners also receive the block rewards for other Scrypt-based algorithms such as Dogecoin, can naturally afford to share one percent of their block rewards.

As per Litecoin creator Charlie Lee, if every mining pool donates one percent of their block rewards, the amount would equal to nearly “$1.5MM donation per year.” Moreover, users can choose between three organizations to donate the funds. These three organizations are naturally, the Litecoin Foundation, Litecoin.com, and The Lite School.

Litecoin Foundation, despite being one of the most proactive development teams, has suffered from a lack of funds and is hence looking for other methods to survive in the bear markets.

The suggestion has received mixed feedback from the investors as some believe that the funds might be not be used for Litecoin development but rather for personal gain. Meanwhile, others believe that miners should not be restricted. However, a number of people were okay with the suggestion.