This brings the total stash of Bitcoin the American firm has acquired to around 92,000 coins.

MicroStrategy also announced in a tweet that they bought more Bitcoin, stating that their total BTC haul was purchased at an average of $55,387 per BTC. The firm took advantage of the Elon Musk-inspired market dip to buy more coins.

The Tesla CEO announced that the electric vehicle maker would no longer accept BTC payment for cars owing to environmental concerns, which the firm aims to solve even with its electric cars.

Bitcoin plunged to as low as $46,294.72 and has been dwindling around that level since the market nosedived. Other altcoins have also been all red since the Tesla announcement.

The firm’s stock price also took a hit in the wake of Musk’s announcement. It was down over 7 percent in pre-market trading Thursday.

Ultimately, MicroStrategy has paid $2.241 billion for the coins it holds. However, with the asset’s impressive appreciation in value since then, their holdings are worth around $4.6 billion at today’s prices.

The last time the firm bought some coin was when the market nosedived in March. They bought 205 more Bitcoin at an average price of $48,888. They spent $10 million to acquire all 205 BTC.

Previously, the firm’s CEO, Michael Saylor, has said that they are ready to hold unto their crypto for 100 years. He said this in an interview with Raoul Pal while also asserting that Bitcoin is a better store of wealth than gold.

The CEO revealed that they invested in crypto because fiat was no longer a safe store of value. The firm decided to buy Bitcoin after serious meetings with the firm decision-makers and investors.

The firm also announced in April that it would be paying its board of directors with Bitcoin. 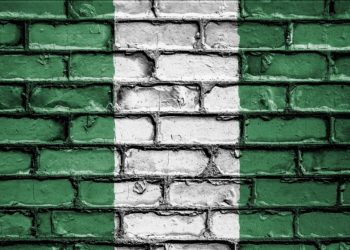