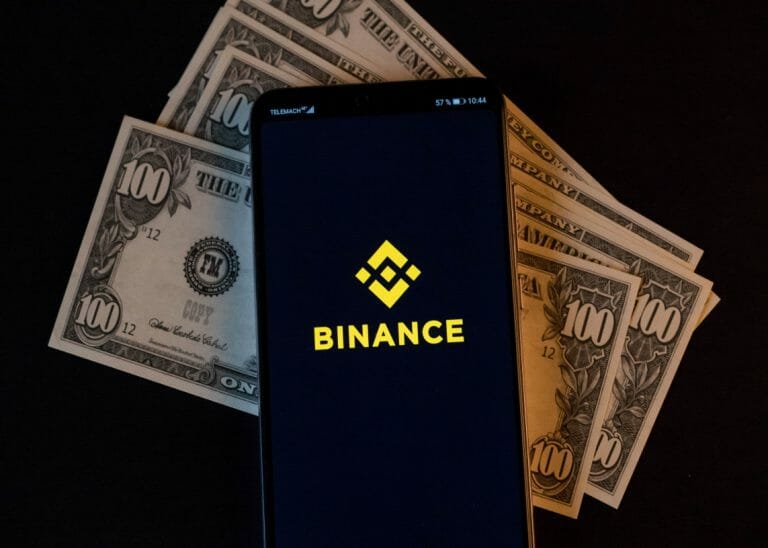 Binance, the largest global cryptocurrency exchange, is under investigation by the IRS on trial for money laundering. Romaine Bostick, co-host of Bloomberg Markets, made a tweet in which she clarifies that the North American Department of Justice is investigating the exchange platform.

Binance, headquartered in the Cayman Islands, has grown away from government oversight. According to investigations by Blockchain, in 2020, the exchange platform was involved in illicit acts within its platform. This crypto exchange website has been cooperating in criminal activities more than any other exchange system by the investigation reports.

Jessica Jung, Binance Spokesperson, clarified that the company is working with crypto regulators. Jung said that the exchange platform is doing its best to stay away from illicit businesses that might attempt to bring blemish to its platform.

The cyberattack on the 6th of May against the Colonial Pipeline Co Company put the IRS on alert with digital currencies. This attack released gasoline shortages throughout the eastern United States. Colonial had to pay hackers in Eastern Europe a $5 million worth of cryptocurrency.

Elon Musk, Tesla CEO, changed his way of looking at cryptocurrencies, especially Bitcoin. The businessman eliminated car payments in Bitcoin by stipulating that the cryptocurrency causes a lot of environmental damage. Thousands of dollars were lost after this announcement by Musk that left all investors stumped.

In March, the platform was under investigation by US authorities because it allowed American investors to place bets that broke the country’s rules. The CFTC regulates the derivatives buying/selling system in the United States, and binance is not.

Regardless of where crypto exchange systems operate, the platform must be monitored if American users use Binance. But the CFTC thinks that cryptocurrencies like Bitcoin and Ethereum are basic and should have jurisdiction.

In April, the financial regulator BaFin threatened the exchange platform with a fine for giving tokens without publishing a prospectus for the investor. This threat put Binance in the spotlight, although nothing happened, and the exchange system continued to operate.

The exchange platform may come out by the IRS, but not unscathed. Binance is expected to be regularized by the authorities in the United States to protect its customers. The cryptocurrency exchange platform can become stricter with the justification of the transactions made after that measure.