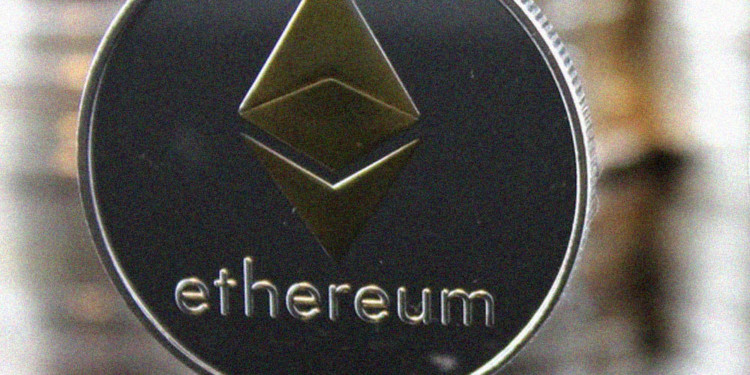 Ethereum price has been soaring high this past week, with a substantial amount of trading at the one hundred and eighty-eight dollar ($188) level. 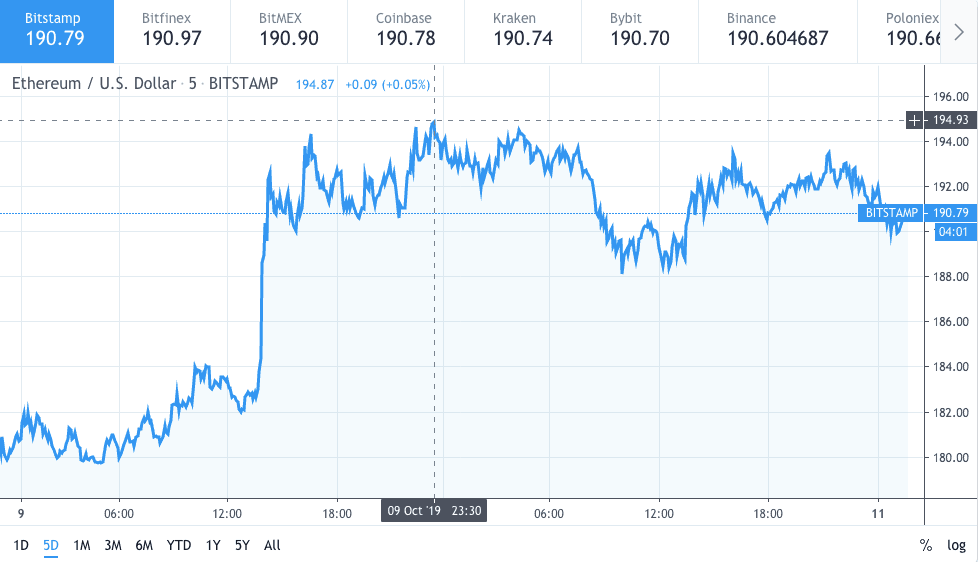 At the time of writing, the ETH price is dangling at one hundred and ninety dollars ($190.79) mark and holding. The price movement is likely to push upwards as soon as it finds support higher than the current support levels. While certain factors indicate the pattern is following-up to Bitocin, three major Ethereum price metrics are most important.

Holders remain strong. IntoTheBlock has stated that there is an increase of 10% of the number of active Ethereum addresses in the past week, indicating raised market movement.

In the last twenty-four hours, the total volume hit 1.12 million ETH. The rise of transactions worth more than a hundred and twelve thousand dollars in just twenty-four hours indicates the consolidation of funds and increased trading.

These positive metrics highlight the increased activity of Ethereum, but they are neither indicative of their catalyst-nature for further movements nor the idea of adoption.

It is of interest to note that Ethereum’s hard fork, namely ‘Istanbul,’ is also scheduled for release later this month.