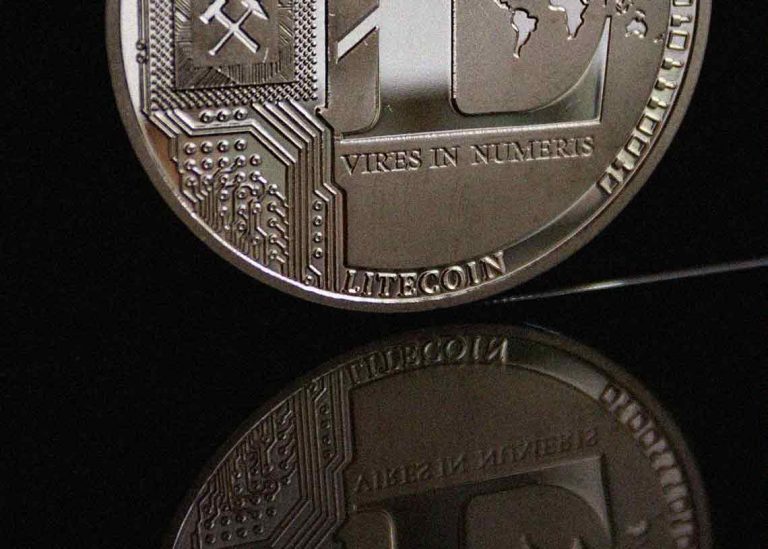 The Litecoin price prediction by Forex Boat suggests that the price will trend upwards in the up-channel to reach the $62 mark soon. The cryptocurrency formed an uptrend on the 3rd of November.

Looking at the chart, we can see that the cryptocurrency rose above an important horizontal resistance after forming a head and shoulders pattern in a broad descending channel. The cryptocurrency then formed a falling wedge, which has brought the currency back towards the horizontal resistance-turned-support at the $52.30 mark, which is also where the Exponential Moving Average is seen.

The analyst believes that this region has substantial support, and the price will bounce off this area to break above the falling wedge and go upwards. This is because this area has multiple support levels, and the cryptocurrency is not bearish enough to break below all of these at once.

The bounce from this region will cause a breakout of the falling wedge, and LTC will begin to trend upwards. The analyst is certain that the uptrend will allow Litecoin to retest the $57.95 level and move above it. The area above the $57.95 will be a continuation zone for the altcoin.

On the other hand, per Solldy’s daily analysis of the cryptocurrency, the coin is expected to go short and fall towards the trendline that stretches at the bottom of this 2h time frame trade setup.

The price bounces off this trendline on the 21st of October, after which it broke above the horizontal support that was held above $52. The price moved below this structure on the 2nd of November, and it looked as if the price would run bearish and move towards the ascending trendline below. However, on the 3rd of November, the cryptocurrency returned above this support structure. However, this trade is still not invalidated.

Litecoin seems to be forming a wave count in a big up-channel highlighted on the chart below. This technical analysis on the 4h time frame suggests that the cryptocurrency will move upwards on the charts and test the channel’s upper boundary.

Currently, Litecoin rests below the midline of the channel. There are two expected pathways that the cryptocurrency may take. Per the first one, the price might form an upward leg and break through the midline to reach the channel’s upper boundary. Per the second scenario, the cryptocurrency will move the support near $51 until it gathers enough bullish momentum to break above the midline and test the horizontal support at the $62 mark.