Litecoin price analysis: LTC makes another attempt at $80, can the bulls breakthrough? 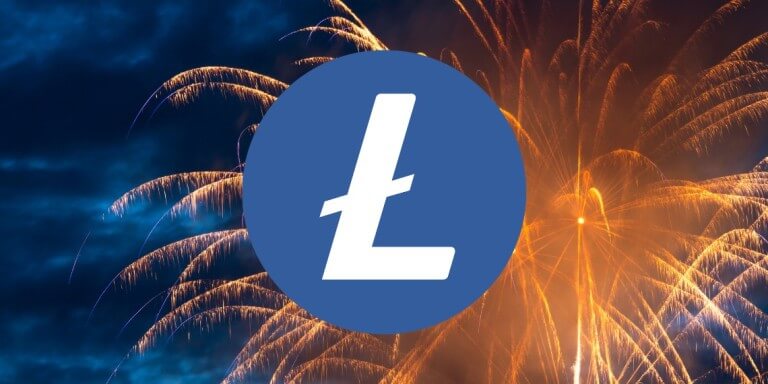 The Litecoin price analysis shows that the LTC price action finds strong resistance at the $80.00 mark and has retraced to the $75.00 support level.

The broader cryptocurrency market observed a negative market sentiment over the last 24 hours as most major cryptocurrencies recorded negative price movements. Major players include DOGE and XRP, recording an 8.83, and a 7.38 percent decline, respectively.

The EMAs are currently trading high above the mean position as net price movement over the last ten days remains positive. However, as the two EMAs diverge and move downwards, the selling activity is bound to rise. Currently, the 12-EMA is leading the run towards the mean line suggesting an increasing bearish activity in the markets.

The RSI rose high yesterday as the index rose to the overbought level but has since recovered back towards the mean position. Currently, the index hovers at 58.85 with a slight upwards slope. The indicator issues no signals while the gentle slope shows low market pressure.

The Bollinger Bands were wide recently as the price observed sharp bullish activity. However, as the price faces strong resistance at the $80.00 mark, the bands have started to converge around the level. At press time, the indicator’s bottom line provides support at $64.41 while the upper limit presents a resistance level at $86.34.

Overall, the 4-hour Litecoin price analysis issues a buy signal, with 11 of the 26 major technical indicators supporting the bulls. On the other hand, five of the indicators support the bears showing significant bearish presence in recent hours. At the same time, ten indicators sit on the fence and support neither side of the market.

The Litecoin price analysis shows that the bearish pressure that caused the price to fall to $75.00 has mostly evaporated as the bulls are trying to make another attempt at the $80.00 level

Traders should expect LTC to move up toward the $80 mark where the key resistance lies, a bullish breakout would enable the price to stabilize at the level and rise to $85. The suggestion is reinforced by the mid-term technicals. However, in case of a rejection, the price can be expected to observe a sharp drop to the $70.00 level.