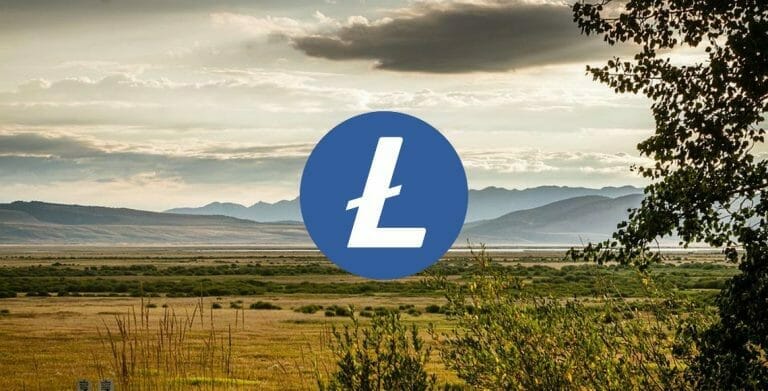 The recent Litecoin price analysis shows that the market provides an edge to the bears by lowering the price to $48.2. This is a negative sign for the buyers, as the price remained under the bearish shadow in the previous weeks. The bears are struggling to attain their leading position back, and a slight decrease in cryptocurrency’s value has been observed over the past 24 hours.

The one-day Litecoin price analysis confirms a downward trend for the market as the bears have successfully managed to escape the bullish momentum of yesterday. The bears dominated the price chart over the past two weeks as the downtrend reached its peak. Now, the chances of survival are decreasing for buyers, as the price has moved down to $48.2 as the coin lost another 1.43 percent value during the last 24 hours. The moving average (MA) value is still at a much greater position, i.e., $50.4.

On the contrary, the volatility is increasing, which is not a positive indication regarding the upcoming price trends considering the current situation. The upper edge of the Bollinger Bands Indicator is now at $57.6, representing the resistance, whereas its lower edge is present at $46.3, representing the support for LTC. The Relative Strength Index (RSI) score has been declining as well as the indicator’s curve has reached index 41 due to the selling activity.

The bears have retained their upper hand for the past few hours, following a downside. After the recent trend reversal, the price has decreased considerably and has slumped down to a $48.2 low. This is a quite discouraging sign for the buyers as they have been defeated in recent hours. Yesterday’s bullish price action has come to an end, and bears are in the lead again. Moreover, the moving average (MA) value for the four-hour price chart stands at $48.5, and the price has stepped below the MA.

The SMA 50 curve is also above the SMA 20 curve as the bears have constantly been reigning the price chart. Furthermore, the upper Bollinger band is now present at $51 end, whereas the lower Bollinger band is at the $46.7 mark. The RSI score is also going down and has reached index 42 due to the continuous declining trend.

As confirmed from the above 1-day and 4-hour Litecoin price analysis, the price has shown signs of a bearish nature in the last 24 hours. The bears have been ruling the market for the past month, and today, a downward movement is being recorded. The coin value is now $48.2, and further can only be prevented if the bulls receive massive support. Similarly, the hourly price prediction signals a drop as the bears cause the price to level down.