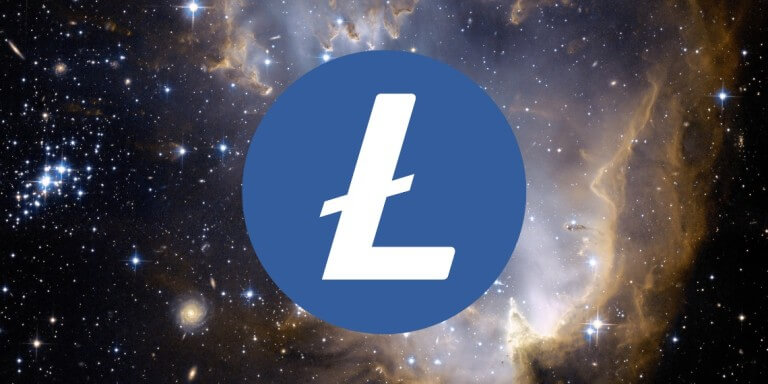 The Litecoin price analysis shows that the price has fallen back to the $54.00 mark, where the price finds short-term bullish support. However, strong bearish pressure still acts on LTC, making it hard for the support to hold.

The broader cryptocurrency market observed a mixed market sentiment over the last 24 hours as most major cryptocurrencies record mixed price movements. Major players include XRP and ICP, recording a 2.43 percent incline and a 1.71 percent decline, respectively.

The MACD is currently bearish, as expressed in the red color of the histogram. However, the indicator shows low bearish momentum as the indicator has only recently exhibited a bearish crossover. On the other hand, the darker shade of the histogram suggests an increasing selling activity in the short term.

The EMAs are currently trading close to the mean position as net price movement over the last ten days is low. However, as the two EMAs move downwards, the bearish activity is expected to rise, with the 12-EMA diverging from the 26-EMA. Currently, the EMAs suggest increasing selling pressure as the price moves back toward the $54.00 mark.

The RSI was trading high in the neutral zone until yesterday, when the index dropped to the mean level. Currently, the indicator trades near the mean position at the 50.00 index unit level and moves downwards with a steady slope. The indicator’s position suggests a lack of momentum on either side, while the downwards gradient suggests bearish pressure at press time.

The Bollinger Bands were diverging recently as the price broke above the $55.00 mark. However, as the price returned to the $54.00 level, the bands started to converge, suggesting a lack of momentum on either side. The indicator’s bottom line currently provides support at the $53.55 mark, while the upper limit presents resistance at the $55.34 mark.

Overall, the 4-hour Litecoin price analysis issues a sell signal, with 11 of the 26 major technical indicators supporting the bears. On the other hand, only six of the indicators support the bulls showing a significant bullish presence in recent hours. At the same time, nine indicators sit on the fence and support neither side of the market.

The 24-hour Litecoin price analysis accentuates this sentiment and also issues a sell signal, with 12 indicators suggesting a downward movement against only five indicators suggesting an upward movement. The analysis shows the bearish dominance across the mid-term charts while showing low buying pressure for the asset across the same timeframe. Meanwhile, nine indicators remain neutral and do not issue any signals at press time.

The Litecoin price analysis shows that after finding support at the $52.50 mark, the bulls were able to initiate a rally that has carried the price to the $55.00 level. However, as the price failed to stabilize at the level, LTC crashed back to the $54 level where it currently trades.

Traders should expect LTC to continue moving downwards as the bears break down the $54.00 support level. However, the bearish activity can be expected to slow down at the $52.50 mark, where key support lies.