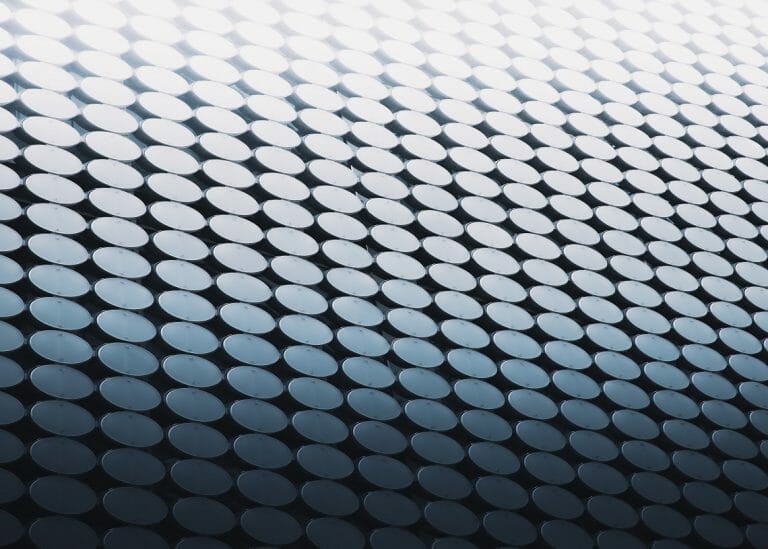 Litecoin price prediction for today is neutral as the market continues to retrace towards a crucial area of resistance. Litecoin currently trades at $143 on Coinbase with a market cap of $12 billion.

The overall crypto market has performed well so far, with the leader, Bitcoin up almost 2.5 percent and Ethereum up more than 7 percent. Out of the top altcoins, ADA and XLM are currently in the red.

LTC/USD opened at $141 as it continues moving higher to test the $150 mark mentioned in our previous Litecoin price prediction. Currently, Litecoin trades around $143 as it failed to reach 61.8 percent Fibonacci retracement earlier today.

The analyst believes Litecoin will make another attempt to move higher in the upcoming 24 hours, as the critical resistance area of $150-$155 is not yet thoroughly tested. If Litecoin can manage to move higher towards the area, traders could have a great risk/reward opportunity for a short position.

Litecoin continues retracing from the previous major low of $121, set by LTC on the 22nd of January. Since then, LTC/USD has regained 15 percent. Further upside is still needed to reach the 61.8 Fibonacci retracement, which would provide a great risk/reward short position opportunity once tested.

However, Litecoin has already reached two important technical levels of resistance: First, we have the area between 50 and 100 period moving average blue line, which has already reversed the price couple of hours ago. Second, we have the 50 percent Fibonacci retracement level, which has provided a strong resistance in the past. Therefore, a reversal to the downside from the current price could be possible.

The closest support level for Litecoin at the $135 mark currently holds the price in an uncertain pattern of both higher lows and lower highs. If LTC/USD can break below this level, Litecoin could move lower without further retracement.

The analyst believes that Litecoin will move higher once again once further consolidation is seen in the upcoming hours. Litecoin should test the 61.8 Fibonacci retracement and horizontal resistance of $153 to invite more sellers into the market.

Once Litecoin manages an additional test higher, a short position could be made with the expectation that Litecoin will move lower towards the $120 support. After Litecoin breaks this support, the next target is seen at the $100 mark.

Alternatively, if Litecoin can sustain current short-term momentum and move above the $153 resistance, we might see a new higher high set above the $165 mark. If the $165 level breaks, Litecoin should resume the overall bullish momentum seen over the past weeks.

Litecoin price prediction for today is neutral as the market needs further retracement and consolidation around the current price levels.

If the LTC price is rejected at another test of resistance, a short position, with the expectation that a lower low will be set, could be made.

Therefore, the best option would be to wait for further price action development.

For further reading, see our latest news on how IATA Travel Pass will use blockchain for data security, or read our latest guide on why Ethereum Gas Price is so high? 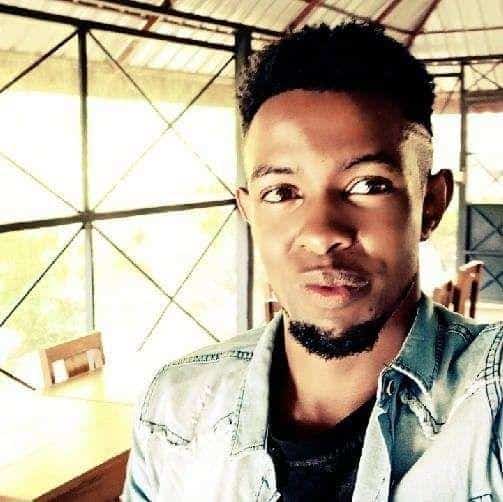