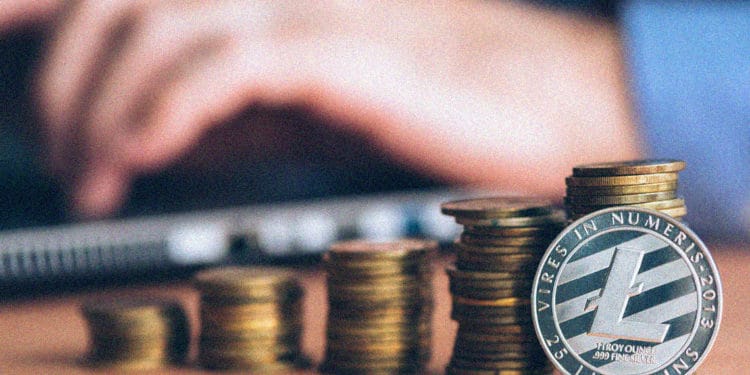 Litecoin LTC price has followed the track of the king coin Bitcoin for quite a long while. So when the Bitcoin fell, Litecoin’s price fell on 12th March. It managed to recover some of the losses, but since then, its price seems to be moving sideways. 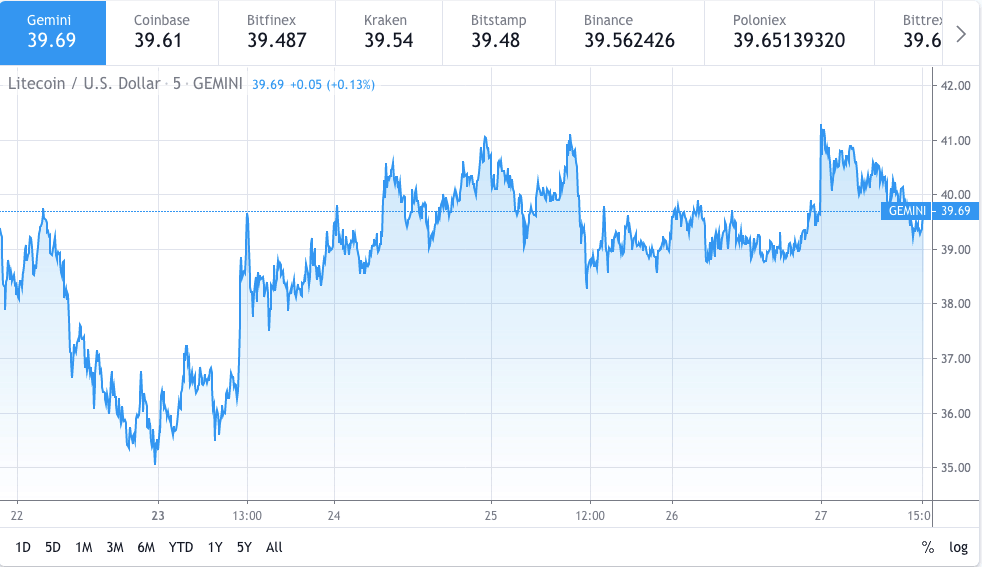 The $36 and $34 marks are two crucial supports for Litecoin LTC price at this time. The probability of its price falling in the coming days seems very low. Having said that, if the bullish pattern remains, then the coin could face a resistance level at $51.

At the time of writing, the RSI indicator seemed to follow a bullish pattern; meanwhile, the MACD indicator had just experienced a bearish crossover. The huge discrepancy between the two may indicate a reversal.

Things seem good for Litecoin as its correlation to BTC keeps on increasing. In the last week, the correlation jumped from 0.74 to 0.88.

The indicators seem to suggest that Litecoin’s price will likely take a fall to $36 in the coming days. If this happens, LTC may lose up to 7 percent of its value in the next few days.

Having said that, another possibility exists where LTC moves towards the $50 mark; if that happens, Litecoin will recover all of its losses, including the ones it incurred on 12t Match.