Are the Last 24 Hours the Craziest 24 Hours Ever in the Crypto Space? 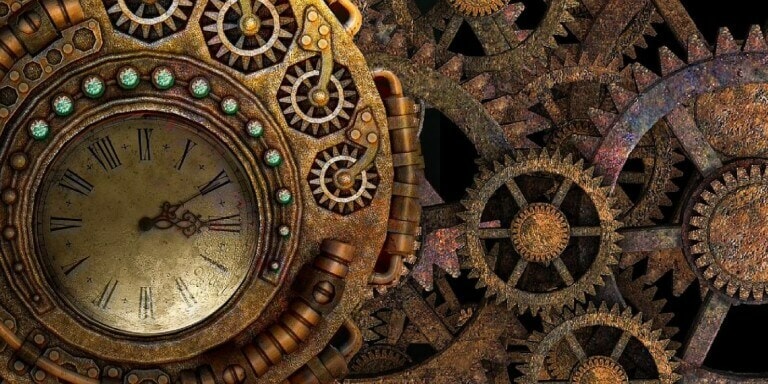 Cryptomarkets stay the talk of the town, whether it’s a spike in cryptocurrency, a plunge, or exploits through hackers. The last 24 hours in the Crypto world were no short of a roller-coaster ride with massive news breaking right and left.

The Cryptomarket brimmed with noise during the past hours with Sushi Swap heads’ alleged crypto scam, accusations of a sexual offense, and SEC probing Yuga Labs. Without further ado, Let’s dig right into it.

After Sushi Swap’s appointment of Jared Grey as Head Chef, On October 11th, the former was accused of multiple Crypto scams by ETH enthusiast Yannick Crypto. This led to their native token, SUSHI plummeting by 10% in the last 24 hours. Priorly, Grey denied all allegations stating this stole funds from ALQO and Bitfenion community, but investigations are yet to follow pursuit.

To put fire to the flame, the chef also found himself under hot water over accusations insinuating that Grey sexually assaulted a horse. This news also arose from the introduction of a new meme token by Sushi DAO called HORSHE, spiking as high as $6000 in the past hours. More establishments in this news to follow.

In another big news, U.S. SEC (Securities and Exchange Commission) is investigating the creator of the Bored Ape Yacht Club NFT collection from Yuga Labs over NFT security violations. An unnamed source issued a report which mentioned concerns about the SEC regarding Yuga Labs breaking federal law through NFT release as a form of stocks.

It also insinuates that the crypto startup is not yet accused in the eyes of the law and might lead to getting no charges pressed against them.

Coming out from a tweet on Tuesday from Mango Markets, the decentralized platform’s treasury  was hacked off by $100M via Oracle Price Manipulation. The hacker allegedly manipulated price charts and data of their coin MNGO to take out uncollateralized loans in their name. This led to investor withdrawals and tokens plunging to 52% in hours.

In addition, the QAN platform also went through a big dip on October 11th from the QANX token, which drained $1.89M.

Temple Dao Attacked Through Simple Swap and Got Hacked for $2.3M

A tweet by PekShieldAlert surfaced on October 11th, indicating that Temple DAO was hacked through a funded attack by a hacker, which pulled out 1,831 ETH to a new address, 0x2B63d.

Temple DAO backed this tweet later and stated that tokens were indeed stolen, converted, and sold for FRAX later on. They have taken down dApp to help users with accidental transfers.

Rabbit Wallet tweeted on its account that a hacker had exploited the Rabby Swap Smart contract. They asked the users to revoke all existing approvals for Rabby Swap chains. The attacker allegedly used Tornado Cash to take out 114 ETH (~$146,000).

This follows prior news of Rabby Wallet trying to enable a feature to maximize liquidity from several assets in the form of cryptocurrency. They are further probing the case and will disclose more details later.

In rather exciting news on the other end of the horizon, a tweet from a crypto investor at Google Ventures, Han Hua, that the biggest search engine in the world, Google, now provides wallet data access to Ethereum direct via its search engine feature.

It works through Block Explorer EtherScan. Goggle becoming focused is another significant step in the crypto market, and Google Cloud’s partnership with Coinbase furthered this initiation.

The Crypto market saw a series of events in the past 24 hours, including various exploits such as Mango Markets and Temple DOA, and Rabby Wallet suffering drainage of millions. Along with accusations at Jared grey of Sushi Swap for crypto scams and sexual misconduct.

In contrast, Google announced its support for Ethereum token access through its search engines. It was a crazy scaling in the past hours of crypto, and further news might follow in the coming days. Stay Tuned!