Kik SEC battle gets murkier as both oppose summary judgment 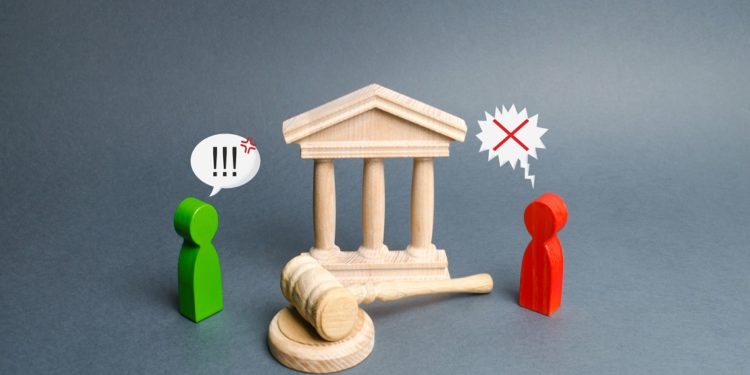 The Kik SEC legal battle is far from over since the scheduled summary judgment has been opposed by both the sides. The long-drawn legal battle involves the initial coin offering (ICO) by Kik back in 2017. Securities and Exchange Commission claims these coins were issued in violation of the securities regulations.

Kik, on the other hand, says that the ICO cannot be termed illegal. As the two parties give their arguments regarding the Howey Test, it remains to be seen how the final verdict materializes.

Kik states that the SEC has no ground to justify whether or not the coin offerings aroused a sense of profiteering in the buyers. Also, the signing of a common agreement between the company and the investors also isn’t clearly established. Thus, Howey Test requirements are not fully met.

Furthermore, Kik clarifies that ICO marketing material clearly mentioned that the event represents a congregation of developers wanting to contribute to the development of the Kin economy ecosystem.

On the contrary, the SEC puts the ICO in the securities offerings category as it meets all the criteria the Howey Test. When Kik ICO participants bought the coins, they became part of the ‘common venture,’ and thus there was an appropriate profiteering expectation involved.

Founder of Kik, Ted Livingstone, completely disagrees with the SEC. He stands behind the Kin’s currency origins. SEC counters this claim by questioning Kin’s marketing campaign material which does not mention which goods/services can be bought using Kin.

Can Telegram reasoning be applied in the Kik SEC legal battle

Kik counsel states that the ‘poorly reasoned’ rulings of the SEC-Telegram case cannot be used as a precedent here. He said that the two cases are fundamentally very different from each other.

He adds that Telegram rulings are not legally binding on others and cannot be used as a precedent in the present legal proceedings. In doing so, Kik is claiming relaxations from registration under the SEC securities rules. It remains to be seen how the arguments sway the Kik SEC battle.