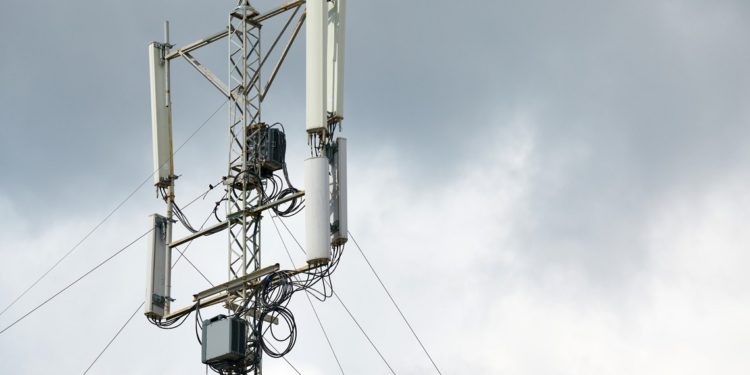 As the 5G Coronavirus conspiracy spread like wildfire, the burning cell towers in the United Kingdom garnered worldwide attention. When the whole world was struggling with COVID-19 pandemic, the U.K. reported strange incidents of people burning 5G towers. Reportedly, people believed that 5G towers were spreading the Coronavirus and hence took to burning them down.

Now, it seems that the source of this strange 5G conspiracy theory has been found – a crypto-loving pastor. The Guardian reports that preacher Jonathon James from Luton promulgated the strange theory and sparked a trend that saw around 20 5G towers burnt to the ground. Besides concocting the 5G coronavirus baseless claim, the evangelist surprisingly prompted Zimbabweans to increase the use of cryptocurrency in their country.

The Guardian reports that the preacher behind the 5G coronavirus conspiracy released a video message to his followers. In the 38-minute clip, James claimed that scientific evidence has proven that radio frequencies are behind the death of people and not the Coronavirus. The video quickly became viral, and residents of West Midlands and Liverpool apparently set the nearest 5G cell towers on fire.

The preacher made many more bizarre claims in the video. He mentioned how the governments are using COVID-19 as a cover for installing the 5G network across all the countries. He went on to claim that billionaire Bill Gates wants to control the world’s population, and 5G towers will help him track the citizens. YouTube has taken down the alleged video, but it has reached Whatsapp groups.

Many other conspiracy theorists have also explicitly blamed 5G towers for various health concerns. There is extensive ongoing research about the impact of 5G waves on human health, and none has so far pointed out any lethal findings. The attack on 5G towers following James’s viral post sounded the alarm amongst local authorities who quickly sprang into action to protect these towers.

James, a former Vodafone employee, preaches in numerous Bedfordshire churches. He made news recently when he advised citizens of Zimbabwe to proactively use and promote cryptocurrencies in the country as a means to save the nation’s dwindling economy. He even proposed crypto pegged to Zimbabwe’s mineral resources to fight the growing inflation. Interestingly, he also issued crypto advice to Bangladesh.

James has expressed shock on the outcome of his video message. He claimed it was meant for a small community, and he didn’t mean to vilify any particular corporation or network operator. The medical director of Britain’s NHS, Stephen Powis, said 5G coronavirus theory is the worst type of fake news.