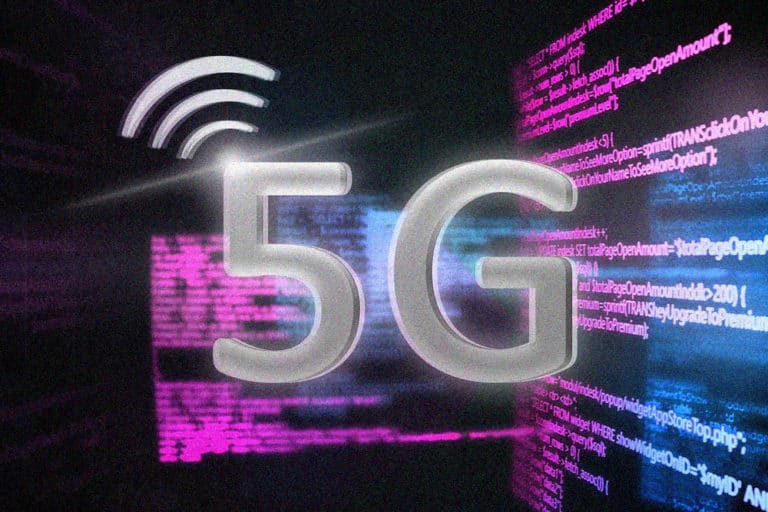 Ericson and Vodafone recently had an official meetup over 5G and blockchain in the future with regards to economic development.

Dr. Daniel Bergstrom, a senior researcher from Ericsson, had a meeting with the Internet of Things (IoT) and blockchain lead from Vodafone, David Palmer. The main essence of their conversation was basically why blockchain holds global importance.

Blockchain is, first and foremost, a list of links connected together via cryptography. These interlinked devices can perform transactions that can neither be encrypted not modified.

The main function of blockchain is to have interactions without a third party, which produces trust in the two parties interacting with one another.

A major factor discussed during this meeting was the surfacing of digital identities. Per Palmer, if seventy billion devices transact only five times annually, the result would be three hundred and fifty billion transactions per year.

This means that every single person involved in a transaction will not be nameless or devoid of an identity, and this identity will not go unnoticed. It will exist as their digital identity thereafter.

It sounds like a vague idea to own and maintain a digital identity, but a world that is at hand or has already surfaced does not only provides ease for transactions but also provides a significant identity in the digital world.

This will produce a trust layer via the system of blockchain to identify one another in a decentralized world. This ideal co-existence will allow various issuers to subsist with transparency, security, and warmly in the blockchain-led environment.

This digital identity will, in turn, result in helping to achieve a global system of interactions. Once a global system for ID management has been established, true Global IoT can be achieved.

Examples to quote the relevance and strength of blockchain and its automation in the near future is to run a self-driving car that realizes its own filth and drives itself to a car-wash, clean itself, pay for the service on its own and continue doing the task at hand. Such is the potential of 5G and blockchain working together in a future world.

It could also be used for unmanned shipping of cargo and delivery of items at one’s doorstep without a middle man.

In a world that we’re looking forward to, powered by IoT and 5G, blockchain will provide ideal automation.