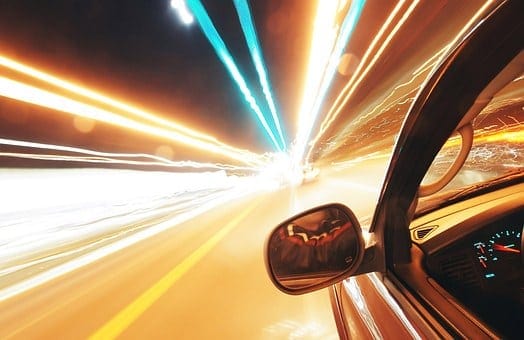 The size of the world’s automotive blockchain market is seen to hit $1.6 billion by the year 2016, this is according to an article published by PR Newswire, citing the market research conducted by the Business Intelligence and Strategy Research.

In its research, entitled “Strategic Assessment of Blockchain in Automotive- Analysis, and Forecast, 2018-2026“, BIS Research estimates that the Compound Annual Growth Rate is 65.8%.

According to the report, the analysis was based on financial analysis on some of the major cryptocurrencies such as Ethereum and Ripple Labs, among others.

The “robust growth’  of this blockchain market, projected by BIS, is attributed to the rising popularity of blockchain or also known as the Distributed Ledger Technology (DLT) with the “myriad number of benefits associated with the blockchain technology” as stated on the report.

The advantages cited for the projected rise are : transparency, immutability, the technology’s reliability and security and, the data exchange. These attributes has made the blockchain a contender in disrupting the automotive supply chain, the report further stated:

“By augmenting distributed ledger technology with automation, a plethora of application cases can be realized whose impact spans over the whole supply-chain. The immense application potential of this technology opens up plenty of opportunities which can transform products, services, and processes across the automotive industry.”

Recently, the Ministry of Industry and Information Technology (MIIT) of China, in a joint project with tech giant Tencent, released their report on the possibility of applying blockchain in the financial industry and discussed how technology has reshaped the traditional financial market.

In a report by Cointelegraph, just this month, four research institutions received financial grants from Tezos Foundation  to further their research on blockchain technology and smart contracts. These institutions are the University of Illinois at Urbana-Champaign, France-IOI, University of Beira Interior and Cornell University.