Is Tether a scam? The debate is coming to a logical end 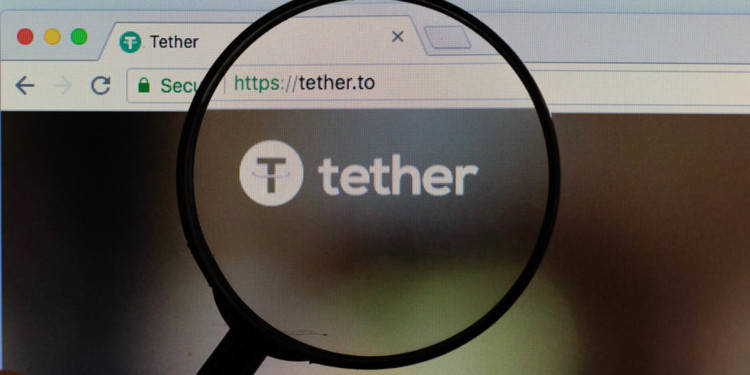 is tether a scam debate coming to an end

Media reports reveal that Tether has the billions is had promised once. This is referring to the four months old claims that Tether has assets in dollars. But it consequently failed to prove if the Tether is actually supported like that. No bank records or reporting periods have been provided as evidence. However, this does not exclude Tether from being a suspect for market manipulation or any related offense.

This statement puts Tether in a bad spotlight. Many are asking on social media platform if Tether is a hoax. Many articles and blogs are being written about this as well. Some are saying that Tether is being supported by securities of the US dollar and is helping in undermining the risk of owning crypto assets.

John Griffin who holds the Chair of Finance at the University of Texas wrote a research paper on this topic and put together the chances of Tether being used for Bitcoin market manipulation.

He wrote that Tether has a big size that works for its own benefit as it allows it to be used strategically. This, as a result, influences the price of Bitcoin. This also enables Tether to control the market in various ways.

Griffin concluded that these findings provide a solid proof to hold the opinion that Tether is actually causing the distortion in crypto. This also draws attention to the fact that market surveillance is important to have proper functioning and trustworthy space.

To increase the doubt piling up on Tether the fact that Tether is not transparent in its transactions is worrisome. It is also not responding to all the allegations on it.

Tether has made some efforts to clear its name by undergoing and releasing an investigation. But the investigation was carried out by a law firm that it hired itself. It then put out a report that does not clear any suspicion or doubt. Tether also made a statement saying that an audit can’t be achieved.

Some have noticed that tether is very calculative about how much and what information to put out in the public when the occasion calls for it.

The Department of Justice is making a move and is going to examine cryptocurrencies suspected of market manipulation. The examination aims to find the answer as to if this fraud activity is the reason for the recent recession in the market.

Tether is a major player in the functioning of the crypto market. Its absence may cause a huge impact on the market causing irreparable damage.