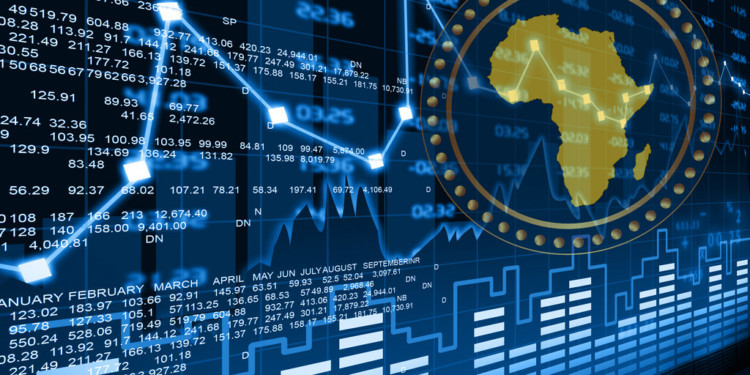 It’s a crying shame that this year has not been the brightest for cryptocurrency especially the past month where the digital market reportedly lost eighty percent (80%) of its value. Chanpeng ‘CZ’ Zhao, the CEO of Binance believes that although this year has been testing, he still sees a future for cryptocurrency as there have been many new developments made.

The industry will be taken ahead by builders, people who create applications and regardless of the highs and lows of prices new applications are being made every day which, in the longer run, would be extremely helpful. Ten new exchanges are in order, and a few of them will be released in the first few months of the new year while the remaining will be released gradually. The company is also working to release the company’s first DEX, which is a decentralized exchange.

The CEO further stated that he encourages regulations, and regulatory institutions such as US Securities and Exchange Commission have been putting up heavy fines where they thought were necessary or where there was a potential threat of fraud while exploring blockchain technology.

Zhao, on the other hand, wants nice and clean regulation that leaves room or innovation not the kind that tampers with it. Although his company’s market value spiraled downwards which was once at two billion dollars ($ 2 bn), along with other crypto enterprises he says that it has had no significant effect on the expansion strategy and that the company will soon reclaim its assets along with its previous position and stature because he believes they are still moving towards the bright future passionately.