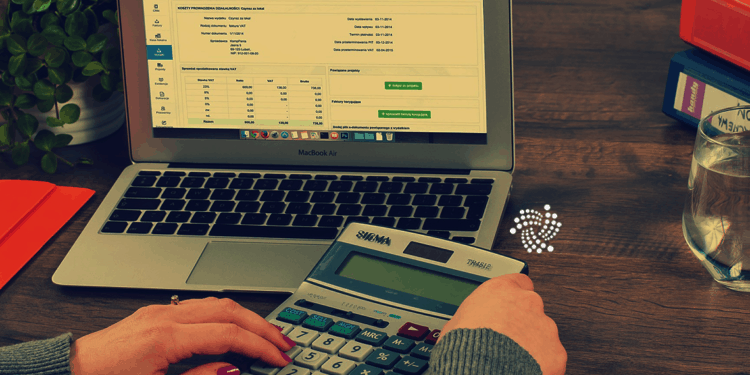 IOTA price turned bullish on the 12th of April and moved across the $0.1680 mark before falling back towards the $0.1610 level, closer to the end of the day.

The Relative Strength Index (RSI) appeared bearish after 21:00 GMT, and closed at the 30.14 mark. The RSI fell to a low of 3.79 before midday, which means that the coin was extremely oversold at that point.