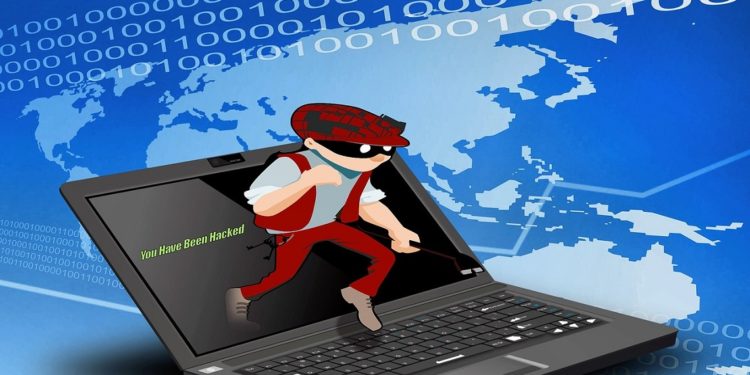 The newly launched Huobi Star Atlas tool will automatically detect suspicious transactions and freeze associated accounts. The tool has been developed in-house by the Huobi Group as a transaction monitoring tool across its trading platforms. The intelligence tool has advanced features to identify and segregate malicious trading activity.

The criteria to determine a suspicious transaction has not been clearly defined in the press release. Huobi did not clarify what constitutes an illicit behavior and how the transactions will be flagged. However, the software will use a pre-determined list of blacklisted addresses to identify malicious accounts and their trading activity.

Ciara Sun, the vice president of global business at Huobi, stated that Huobi Star Atlas would be instrumental in identifying the ‘bad actors.’ These spurious elements must be weed out to ensure that a good trader can continue their activities peacefully.

Huobi wants a clean image before re-entering the U.S.

A Chainalysis report on money laundering states that Huobi is high on such illicit trading. The crypto exchange is a hot spot for suspicious transactions. Unfortunately, the report says that Huobi accounted for nearly 25 percent of all the malicious Bitcoin transactions in 2019. Binance topped the unfortunate list.

Huobi Star Atlas launch comes at a convenient time. The crypto exchange is planning to re-gain foothold in the United States. It is reportedly partnering with an unknown entity to restart its U.S. operations. This time Huobi is being extra careful about the regulations and working to resolve them all before the launch.