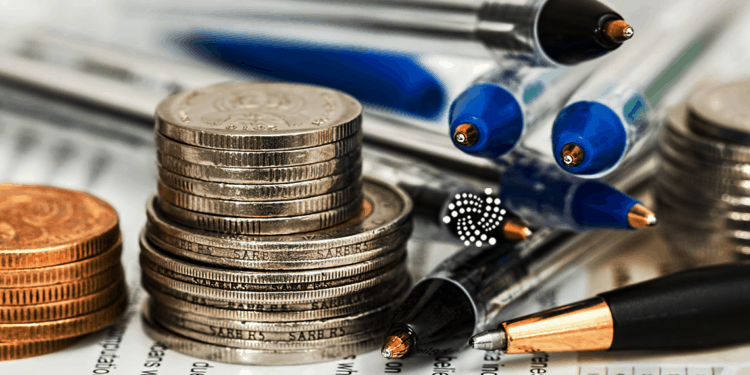 IOTA price showed irregular movements as the IOTAUSD pair exhibited dishevelled patterns of rise and falls in the price line on the 17th of April. The cryptocurrency traded between the $0.1540 and $0.1600 levels on the day.

IOTA had fallen to the $0.1560 level as it began trading on the 17th of April. The cryptocurrency showed a lot of irregular price movements with rises and falls on the price chart until after midday, when the price trend became less noisy. The cryptocurrency gradually moved across the $0.1600 mark as the day approached its end. Just before the time of closure, the cryptocurrency slipped below the $0.1590 level, and closed the day with a trading value of $0.15842022 US Dollars.

The Relative Strength Index (RSI) reached a low of 14.29, which shows that the cryptocurrency was oversold at a number of instances. The RSI closed at 47.68.