Most Important Blockchain Developer Skills to Have in 2022 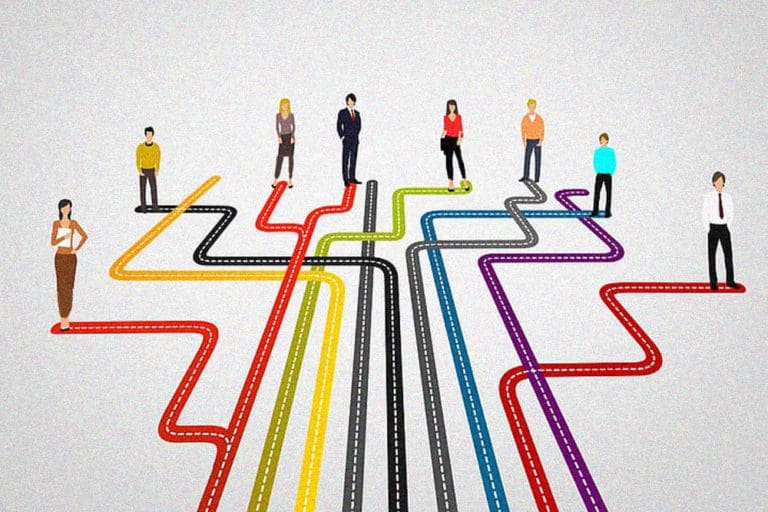 The infographic has distributed the blockchain development into two major sections, i.e., the core development and the software development areas. Where a core developer is required to have ample command on the architecture of the system, consensus design, protocol designing, and network supervision.

While on the other hand, a blockchain software developer is required to possess another set of four major skills, including. This set includes smart contract development, frond end application, or the graphic user interface, full-stack supervision, and finally, some level of back end development.

If you are an individual blockchain developer, you would still require a somewhat hybrid set of four major skills. These skills include command of architecture, proficient command on the data structuring methods, impeccable understanding of the cryptography concept, and some command on the smart contract development. 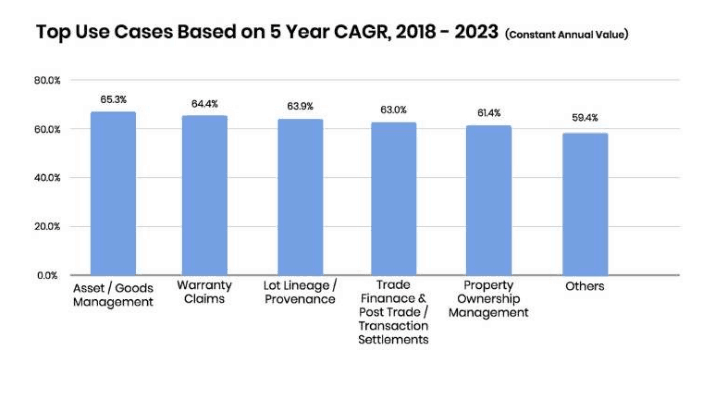 The United States is leading the blockchain revolution with a 39.7 percent share in the industry projects. Whereas, Western Europe is following closely with a 24.4 percent collective share in the global blockchain movement.

Moreover, China is quickly gaining speed as the third-largest contender so far, with an 11.2 percent share. Asia Pacific countries as a whole, besides China, of course, have an 8.1 percent share while Central and Eastern European countries following behind at 5.2 percent shares.

The rest of the world has a collective share of 11.4 percent in the industry projects. To sum it all up, blockchain is a global technology movement, and unlike IoT, it has far better reach across the globe, making it all the more important for blockchain developers to hone major skills required.