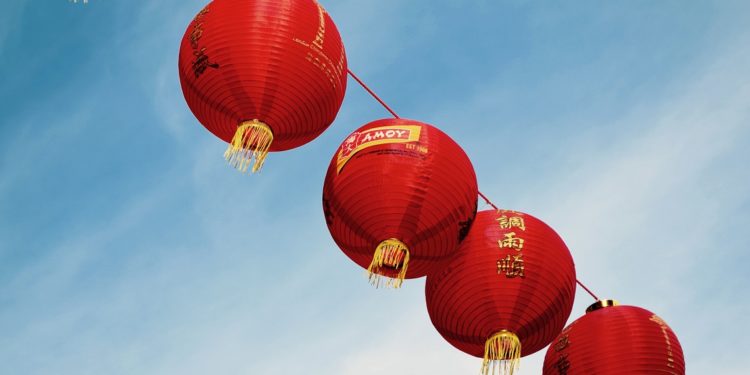 Hyperledger blockchain is used by the Chinese to build its Blockchain Service Network (BSN). The entire world took notice when China’s BSN was launched as it has the potential to catapult China well ahead of others in the race to build a global blockchain.

Now, open-source supporter and Hyperledger executive director Brian Behlendorf say that China’s use of Hyperledger blockchain for a worldwide blockchain can have Chinese imprint all over it. China realizes the transformation power of blockchain technology. The Asian giant is pushing for blockchain solutions in every sphere to create trustworthy and highly secure economic systems.

Hyperledger blockchain and China Academy of Information and Communications Technology (CAICT) are working together to create more awareness about blockchain-based solutions. The aim is to increase the mainstream adoption of blockchain technology along with boosting innovation.

In an interview with Forkast, Behlendorf remembers advising Chinese to explore the Hyperledger technology extensively where they can build indigenous versions of it and also global blockchains with Chinese characteristics. They use a ton of other technologies alongside Hyperledger blockchain. Politics aside, the technological ramifications of such an innovative approach are going to yield positive results.

Being an enterprise-grade blockchain protocol, Hyperledger is suitable to decentralize and fully automate industrial processes, thereby eliminating the requirement for a central control mechanism. Behlendorf further adds that blockchain technology isn’t a phase but an era. It will outlast any US president or any Chinese head of state.

Blockchain technology will bring transformation to the entire communities. Governments may change, but the technologies will remain active for decades to come. It has the potential to foster the development of low-income countries.