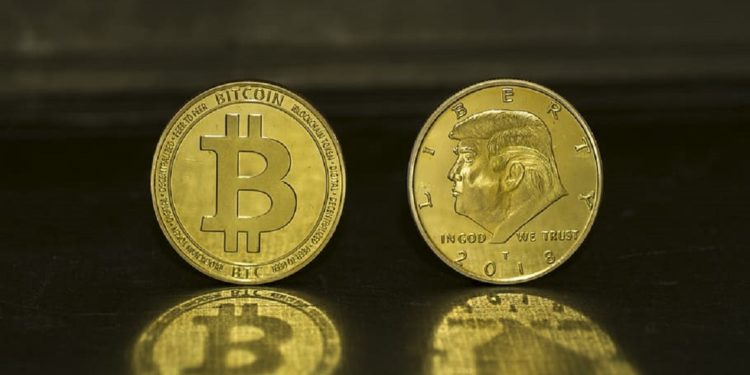 As Twitter was hacked, the Bitcoin price fell to around $9,150 on July 15, 2020. The magnitude of the breach, observers note, is one of the biggest in the social media platform’s history.

Elon Musk, Bill Gates, Barrack Obama, and even Joe Biden weren’t sparred. All, for some weird reason, talked about Bitcoin. Bitcoin, understandably, is the most popular and valuable.

As verified accounts were retracting their “statements”, Bitcoin ended up trending for the better part of the day.

Considering that most don’t understand the mechanics of Bitcoin and crypto, Bitcoin was erroneously said to have been hacked. An impossibility.

Only third-party “wallets” are vulnerable, not the distributed network secured by hundreds of thousands of reliable miners.

Given the sensitivity of the situation, it is highly likely that Twitter will be penalized for their costly blip. Their platform is used by high profile politicians—like U.S. President Donald Trump who even uses it to announce policies.

And this isn’t the first time users complain against Twitter. Scams seem to find a home in the platform.

Already, the security breach had been recorded by the U.S. FBI. Missouri Republican Sen. Josh Hawley, as per a CNN report, sent a letter to the Twitter CEO, Jack Dorsey.

Part of the letter read:

“Millions of your users rely on your service not just to tweet publicly but also to communicate privately through your direct message service. A successful attack on your system’s servers represents a threat to all of your users’ privacy and data security.”

Slightly over $110k worth of Bitcoin was stolen from the nearly convincing scam perpetrated through “trusted” Twitter personalities.

Reports reveal that crypto holders remain vulnerable against scams. In the first half of 2020, a Whale Alert finding revealed that over $24 million worth of crypto had been lost.

For this, since crypto calls for personal responsibility, due diligence is advised. Verifying before trusting the source will avert such costly errors blamed on scams. 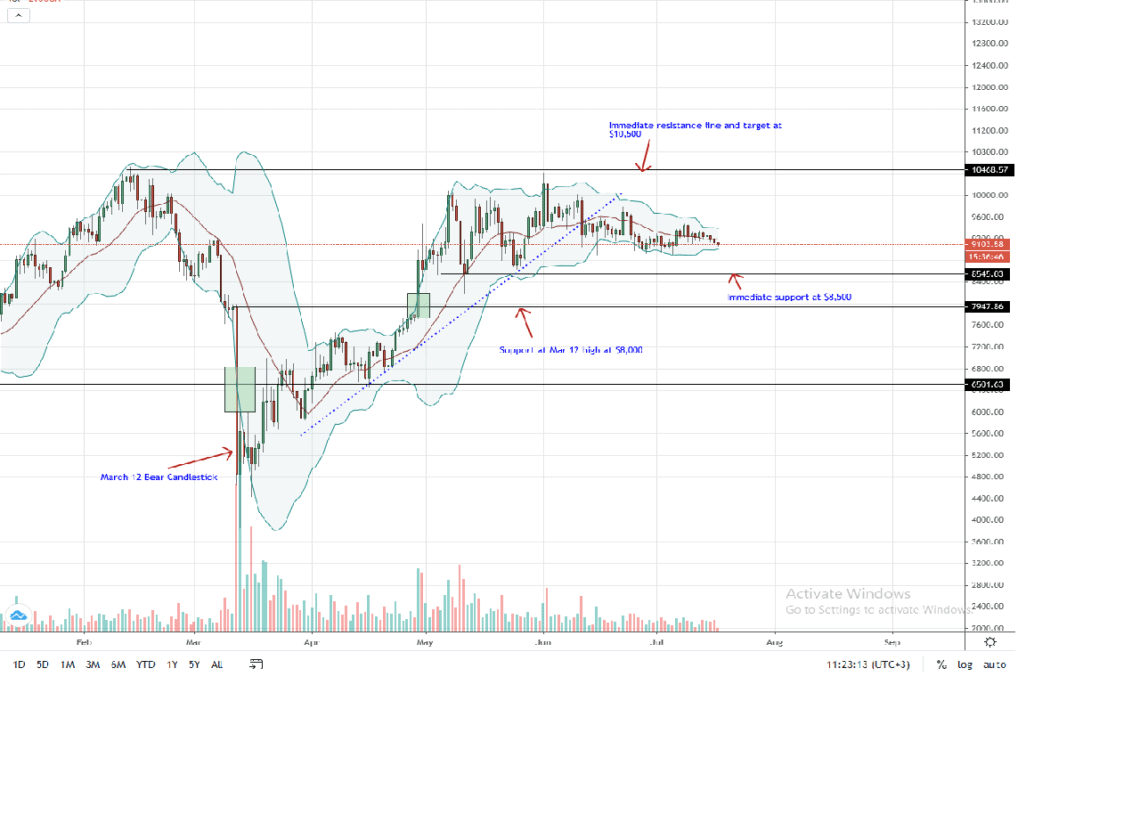 At the time of writing, the Bitcoin price is stable versus the USD (down one percent), and ETH (up two percent). Still, there are concerns about the strength of bulls in the immediate term.

Though the trading community is optimistic and expects a price recovery, candlestick arrangement hints of bears.

In the daily chart, the trajectory has been clear. With a series of lower lows in the last few days, gains of July 6, 2020, have been reversed. However, the failure of sellers to close below $8,800 is a net positive.

Going forward, risk-averse traders may find entries as long as the Bitcoin price oscillates above $9,000. Their immediate target ought to be July 9, 2020 highs.