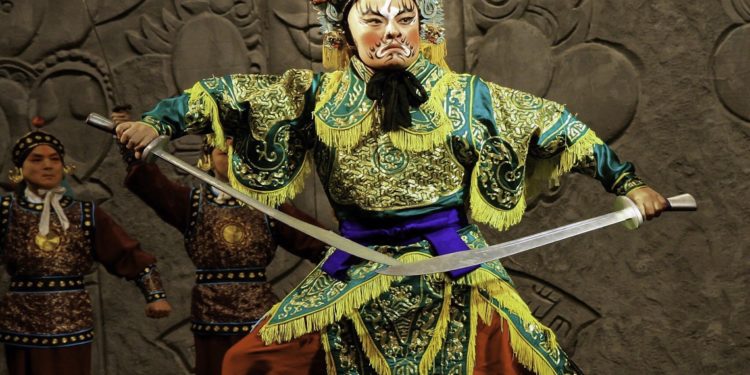 A grand Beijing blockchain plan covering many facets of daily life has been unveiled by the provincial administration. With an aim to make Beijing the global hub of blockchain technologies by 2022, the Chinese authorities have created a 145-page extensive plan covering every sector, including banking, industrial, education, administration, and more.

Chinese are charging ahead with blockchain technologies. The first phase of the Beijing blockchain plan would focus on small businesses and airports in the province. The province will create extensive systems for inter-agency data sharing, cross-regional partnerships, and digital governance channels. The whole system would be built on a national blockchain platform.

How Beijing blockchain plan will transform the province

Another area of thrust in the Beijing blockchain plan is e-governance. The plan aims to bring together more than one hundred government agencies and provide a uniform service platter to the citizens. Whether it is municipal services or pension benefits, high-speed and efficient solutions would be built for most citizen services.

Besides government and administration, the Beijing blockchain plan also caters to private companies. At a later stage, a dedicated blockchain innovation fund would be created to support startups. Blockchain development parks would also be set up to nurture talent.

Chinese love for blockchain technologies is evident in its fast-paced blockchain-related developments. The 145-page Beijing blockchain plan is the most ambitious plan yet by the Asian giant. This brings Beijing on par with Shenzen and Hangzhou. China’s central bank digital currency is another prime example of its lofty ambitions.