Digital Yuan to be tested by China’s Uber, Didi 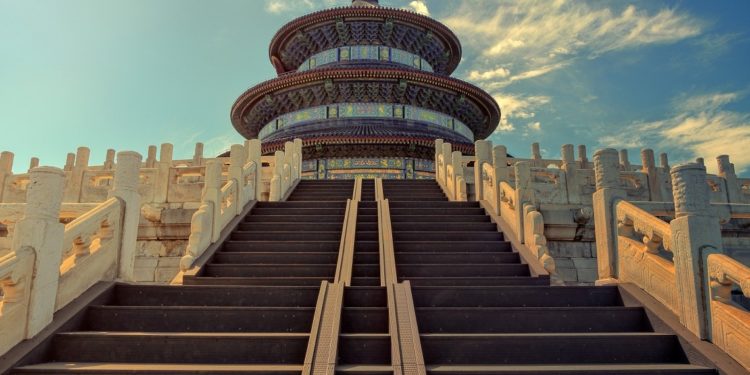 China’s digital Yuan, along with its ongoing trial in four cities, would also be tested by ride-hailing giant, Didi in the country.

This is according to Didi’s announcement on Wednesday, where they revealed they had signed an agreement with People’s Bank of China’s (PBOC’s) Digital Currency Research Institute to test the digital Yuan.

The digital Yuan is set to become a key infrastructure in the digital economy. Didi claimed that they are ready to work alongside PBOC to integrate the currency into the real economy. The ride-hailing firm already enables Alipay and WeChat payment on its platform.

Didi is committed to testing the CBDC in accordance with rigorous safety, security, and governance standards, according to the statement.

With Didi PBOC collaboration, it is said to be a real test for the application of the digital currency as it would enable the more than 550 million users of the ride-hailing platform to have access to test the digital Yuan. However, details of the trial remain unknown.

Didi recognizes the opportunity to test the digital Yuan as a milestone. This is as regards the firm’s initiative to enhance the interconnectivity of online and offline economic sectors in China.  The firm is currently the leading ride-hailing mobile service in China after merging with a notable local rival in 2015 and acquiring Uber China, backed by investments from SoftBank, Apple, Alibaba, and Tencent since its establishment in 2012.

Although China has been a crypto critic country, however, it has smiled on the idea of a CBBDC (digital Yuan) and has been under development since 2014. Being developed by the PBOC, China’s CBDC has gone far and almost near completion, unlike other countries also developing a CBDC.

Scheduled to launch this year, PBOC already partnered with seven state-owned companies, including four commercial banks and three telecom giants, to test the digital Yuan. Reportedly, certain evidence also showed that China’s four largest state-owned commercial banks have been on development and test run for a wallet application that’ll be used to store, send, and receive the DCEP.

Before DiDi, the digital Yuan is currently being tested in four Chinese cities alongside some commercial outlets like McDonald’s, Starbucks, and so on, alongside government entities listed to participate in the trial.